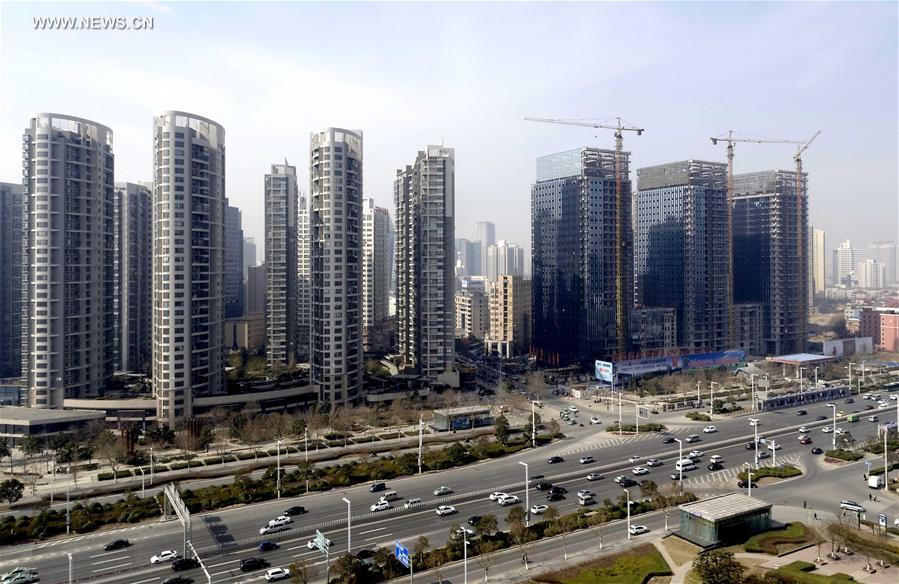 New home prices in four first-tier cities -- Beijing, Shanghai, Shenzhen and Guangzhou -- rose 0.4 percent month on month in July, according to data from the National Bureau of Statistics.

On a year-on-year basis, new home prices in first-tier cities rose 6 percent in July, down from the 6.1-percent growth in June, while those in second-tier and third-tier cities went up 4.7 percent and 3.3 percent, respectively.