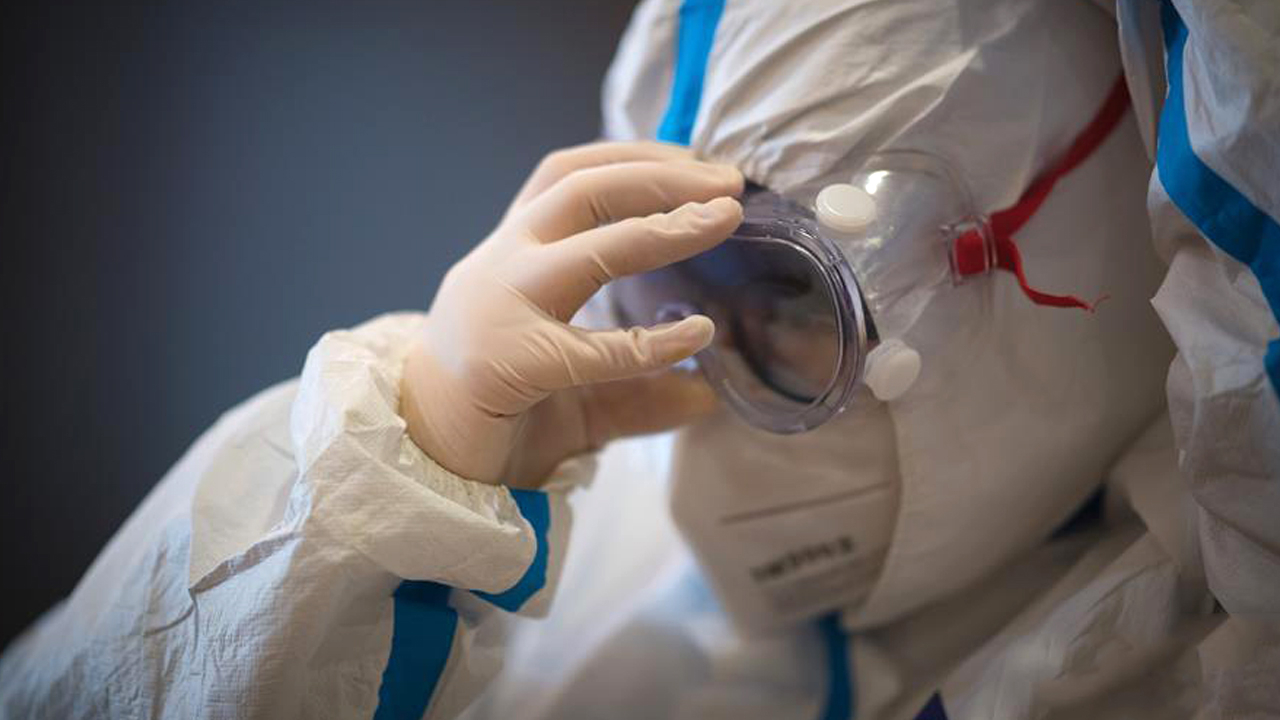 The hard-hit province reported one new confirmed case and 11 deaths Tuesday, bringing the total confirmed COVID-19 cases to 67,800. The newly confirmed case was reported in Wuhan, the provincial capital and epicenter of the outbreak.

As of Tuesday, Hubei had seen no newly confirmed COVID-19 cases for 13 consecutive days in its 16 cities and prefectures outside Wuhan.

The province also saw 896 patients discharged from hospital after recovery on Tuesday, bringing the total number of discharged patients in the province to 56,883.

Among the 7,336 hospitalized patients, 2,077 were still in severe condition and another 503 in critical condition.