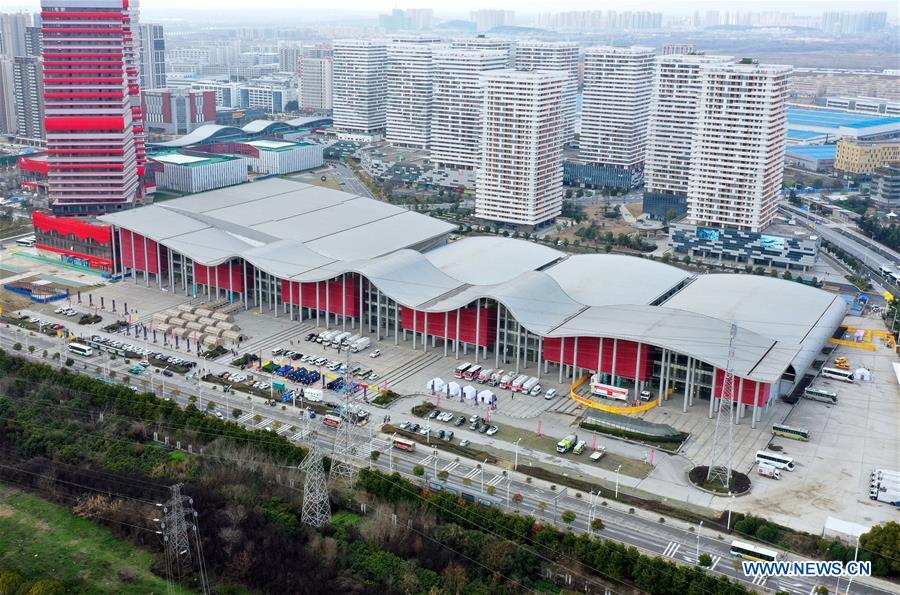 The figure is 694 less compared with the new confirmed cases reported in the previous day.

The provincial capital Wuhan reported 1,379 new infections and 63 new deaths, and the cities of Xiaogan and Huanggang reported 123 and 100 new confirmed cases, respectively, according to the Hubei Provincial Health Commission.

A total of 324 patients were discharged from the hospital after recovery in the province on Saturday, bringing the total number of discharged patients to 1,439.

Hubei had 27,100 confirmed cases of the novel coronavirus infection by Saturday, with 780 deaths and 5,247 cases in severe or critical condition.

The overall mortality rate in Hubei stood at 2.88 percent, with the cities of Tianmen and Wuhan having the highest death rates at 5.08 percent and 4.06 percent, respectively.

By the end of Saturday, the province had 23,638 suspected cases, including 12,918 that were centrally isolated. A total of 123,827 close contacts had been traced and 70,438 were under medical observation.