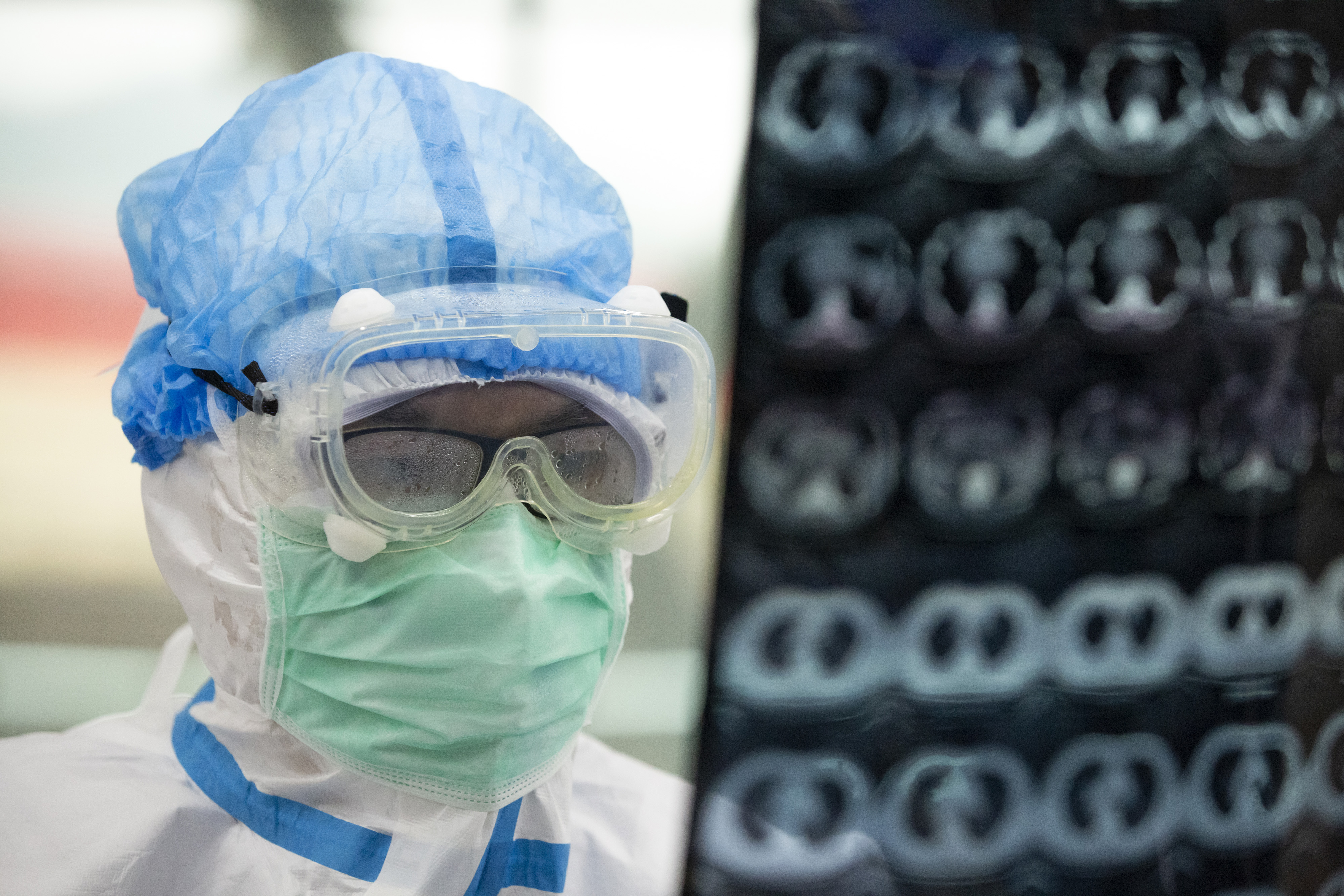 The latest report brought the number of total confirmed cases in the hard-hit province to 65,914 and that of total deaths to 2,682.

The province also saw 3,203 patients discharged from hospital after recovery on Thursday, bringing the total number of discharged patients in the province to 26,403.

Among the 32,878 hospitalized patients, 6,270 were still in severe condition and another 1,363 in critical condition.