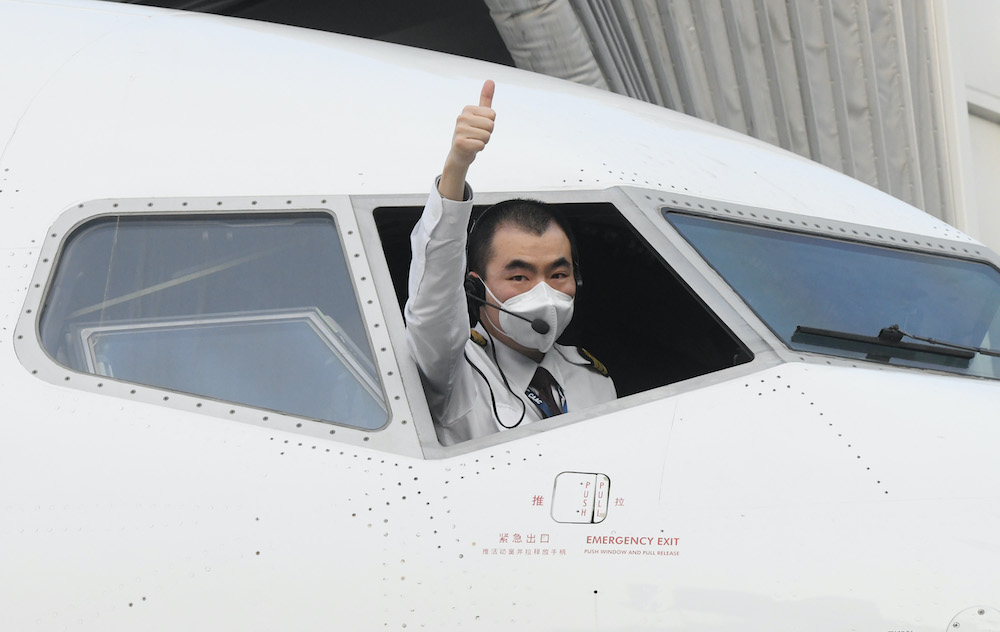 On Thursday, Hubei saw one new death, which was reported in the provincial capital Wuhan.

The province had 675 asymptomatic patients under medical observation by Thursday, after 17 cases were ruled out while 18 new patients were reported.

Forty-nine COVID-19 patients were discharged from hospitals after recovery Thursday. Among the 351 patients being treated in hospital, 54 were still in severe condition and 49 others in critical condition.