WUHAN, April 11 (Xinhua) -- The health authority of central China's Hubei Province said Saturday that no new confirmed cases of the novel coronavirus disease (COVID-19) were reported in the province on Friday. 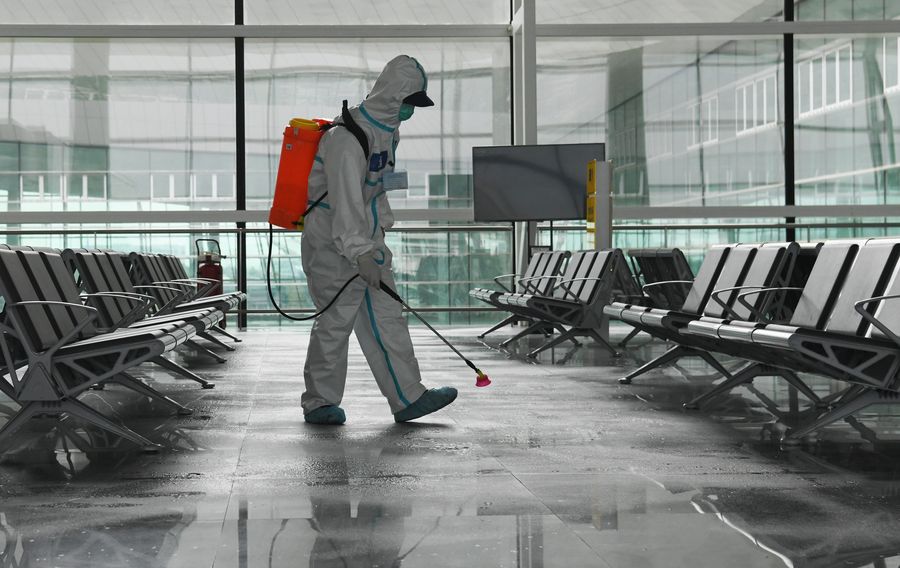 On Friday, the province saw three new deaths, two were reported in the provincial capital city of Wuhan.
The provincial health commission said Hubei had 673 asymptomatic patients under medical observation by Friday, after 19 cases were ruled out while 17 new patients were reported.
Twenty-eight COVID-19 patients were discharged from hospitals after recovery on Friday. Among the 320 patients being treated in hospital, 51 were still in severe condition and 44 others in critical condition.
Hubei has so far reported 67,803 confirmed COVID-19 cases in total, including 50,008 in Wuhan.