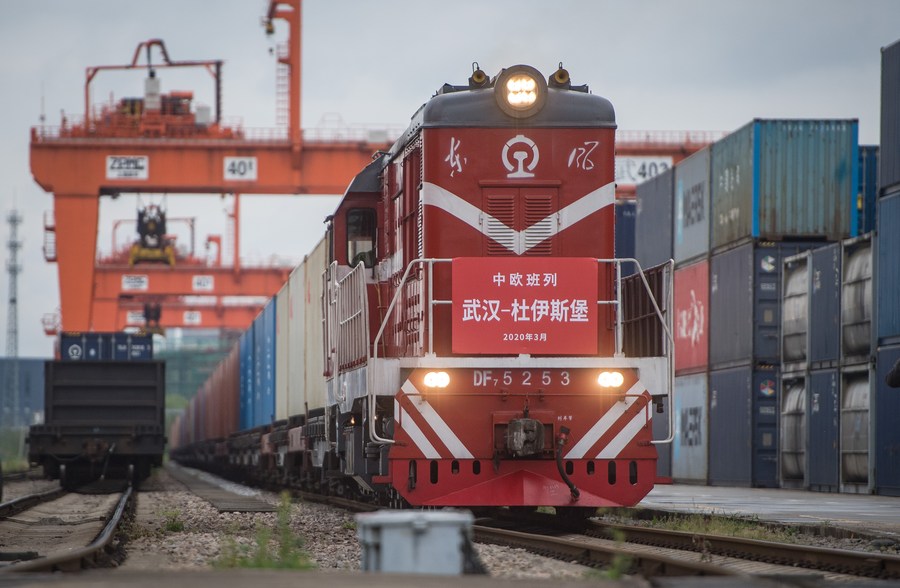 The foreign trade value contributed by the province's private sector reached 80.99 billion yuan, up 25.1 percent, accounting for 60.2 percent of the province's total.

During the period, the province's trade with its largest trading partner, the Association of Southeast Asian Nations, topped 20 billion yuan, up 32.6 percent year on year.

Its trade with countries along the Belt and Road reached 37.14 billion yuan, up 28 percent, while its trade with members of the Regional Comprehensive Economic Partnership rose 13.6 percent to over 40 billion yuan.