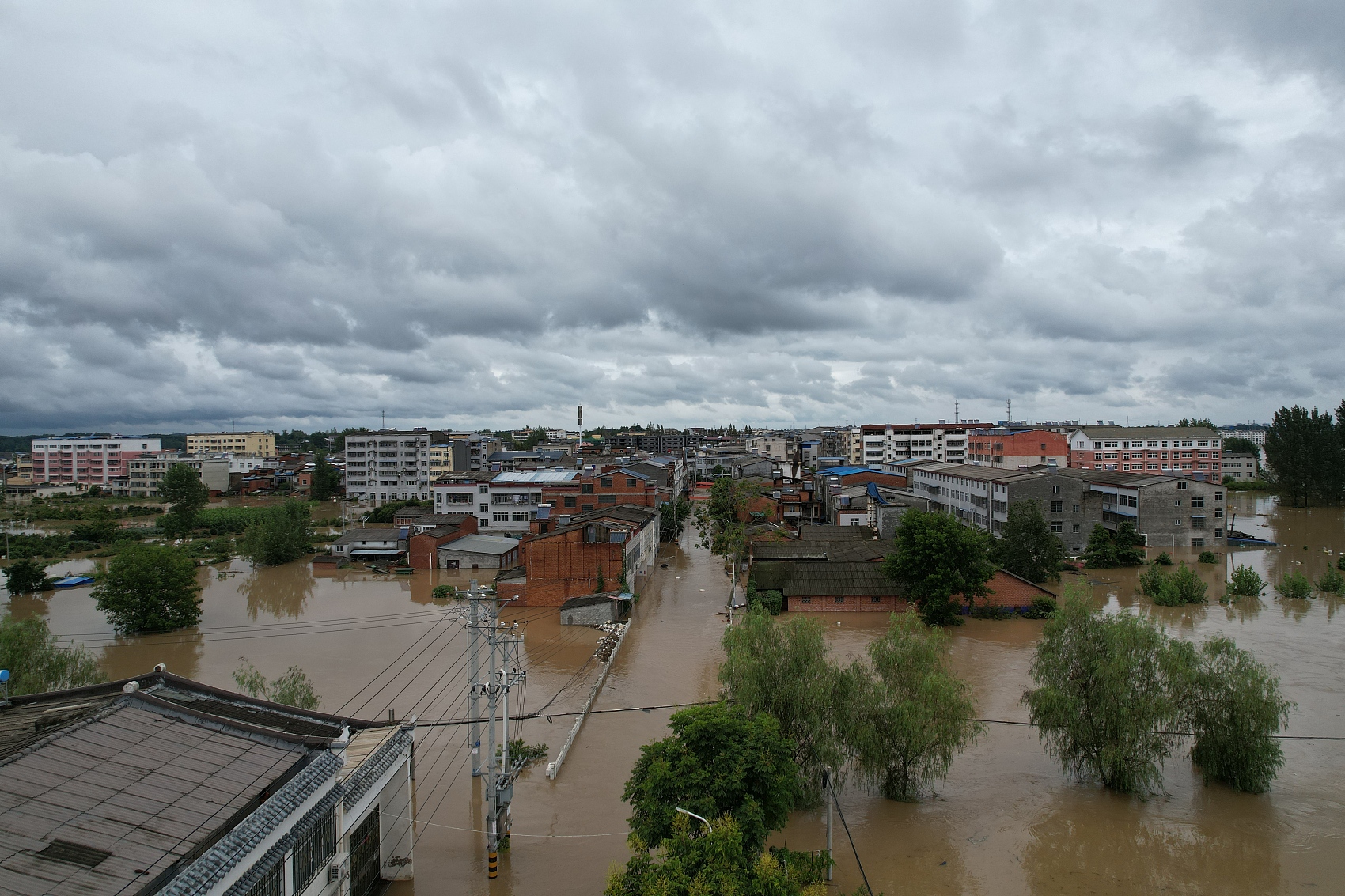 As of 10 a.m. Thursday, the latest spell of torrential rains had triggered multiple natural disasters such as flooding and hailstorm in the province.

Yicheng, a county-level city under the administration of Xiangyang City, saw maximum rainfall, with precipitation exceeding 400 mm in Banqiaodian Township between 8 p.m. Wednesday and 6 a.m. Thursday, the highest on record. Yicheng activated the highest-level emergency response for flood-control at 4 a.m. Thursday.

Torrential rains are expected to persist until Friday and may cause flooding and other geological disasters, according to forecasts by the Hubei Meteorological Service. It, therefore, decided to raise its response level for the rainstorm from level IV to level III.

China has a four-tier disaster relief emergency response system, with Level I being the most severe.