UNITED NATIONS, Oct. 26 (Xinhua) -- China's human rights development path and achievements were applauded at a United Nations (UN) side event on right to development hosted by China's permanent mission to the UN on Friday. 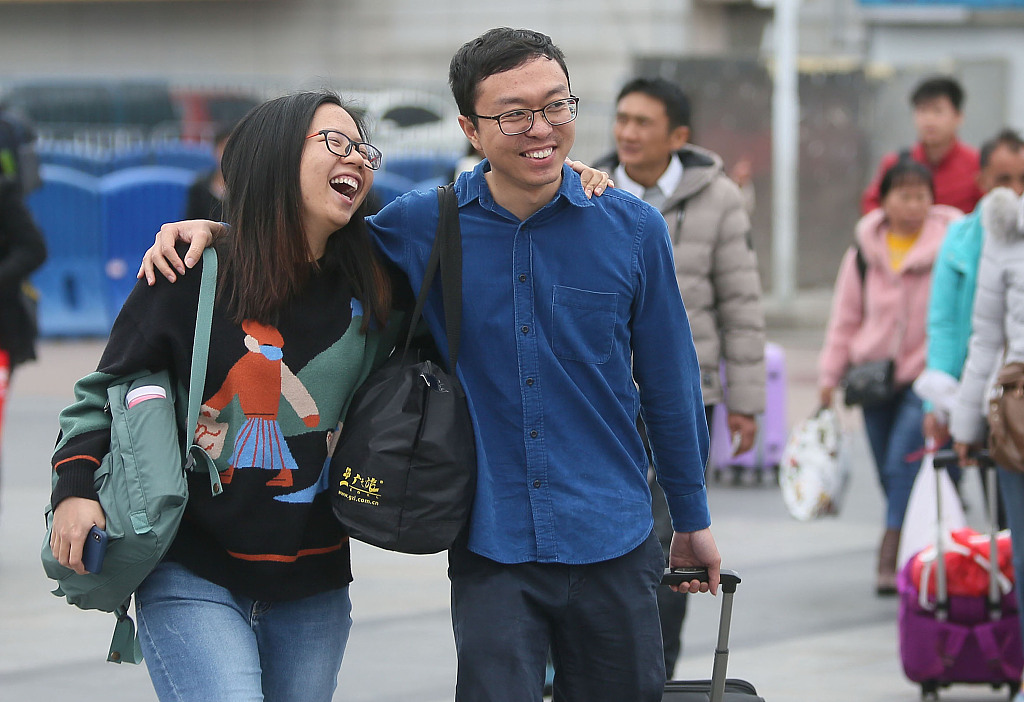 "China is an extempore reference for any developing nation around the world about how a nation ... can move forward in the implementation of its development plans," said Lenni Montiel, deputy regional director of United Nations Development Programme's Regional Bureau for Latin America and the Caribbean.

For other developing nations, the example of China is "a key element" in the efforts to improve development for everybody, he said.

Present at the event were ambassadors from Belarus, Cuba and Nigeria, senior officials of the UN Department of Economic and Social Affairs and the Office of the United Nations High Commissioner for Human Rights, and delegates from some 40 missions, including Russia, Italy, Singapore, India and Algeria.

Speakers agreed that the right to development is crucial to the implementation of the UN 2030 Agenda for Sustainable Development. They highly appreciated China's human rights development path and achievements, commended China's achievements in economic development and poverty alleviation as "world miracles," which provided rich experience for other developing countries to realize their development rights.

"The international community must attach great importance to the right to development, put development at the core of the global macro policy framework and accelerate the implementation of the sustainable development goals," Zhang Jun, China's permanent representative to the UN, told the event.

"We must respect the social systems, development paths and the human rights protection models chosen by the countries themselves, and adopt a people-centered development paradigm," he said.

Zhang noted that the Chinese government takes development as its top priority and the rights to survival and development as the primary basic human rights.

"Facing the complex and changing international economic situation, the Chinese economy has maintained overall stability, with the quality of development steadily improving, new potential and space unleashed and business environment getting better, making people confident in the future," he said.

The envoy said that China gives sincere assistance to other developing countries in exercising their right to development, and never attaches any political condition.