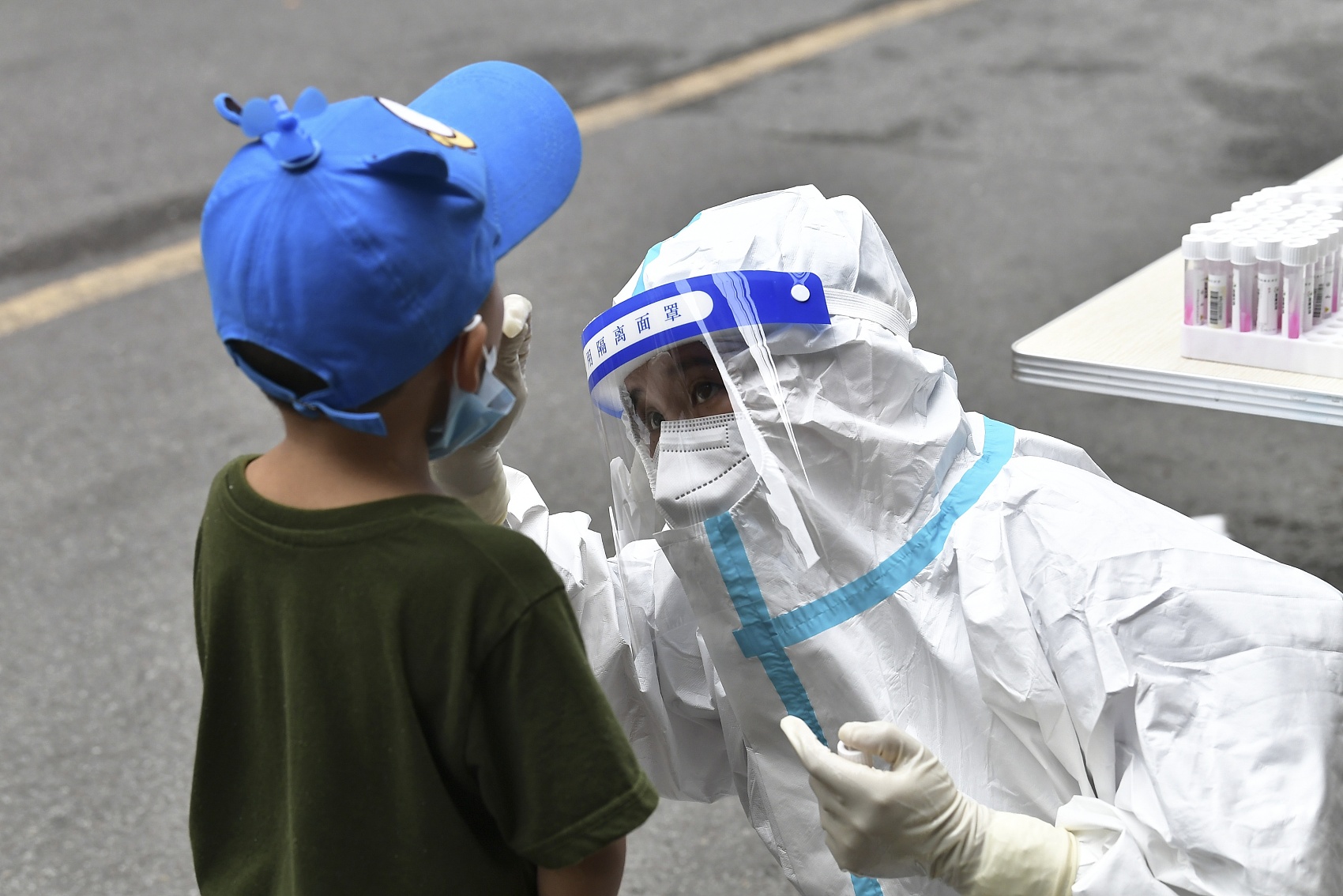 CHANGSHA, Aug. 17 (Xinhua) -- Central China's Hunan Province has downgraded all its medium- or high-risk areas for COVID-19 except those in the city of Zhangjiajie after the province reported no new confirmed cases on Monday, the provincial health authorities said Tuesday.

Currently, three areas remain under high risk and 11 others under medium risk in Zhangjiajie, a renowned tourist city in Hunan, which had recently reported a cluster of local infections.

Several scenic spots in the province have opened to the public with strict anti-epidemic measures including limiting visitor number and adopting advance reservations.

The tourist spots have been asked not to exceed 50 to 75 percent of their maximum visitor capacity, according to the provincial health commission.