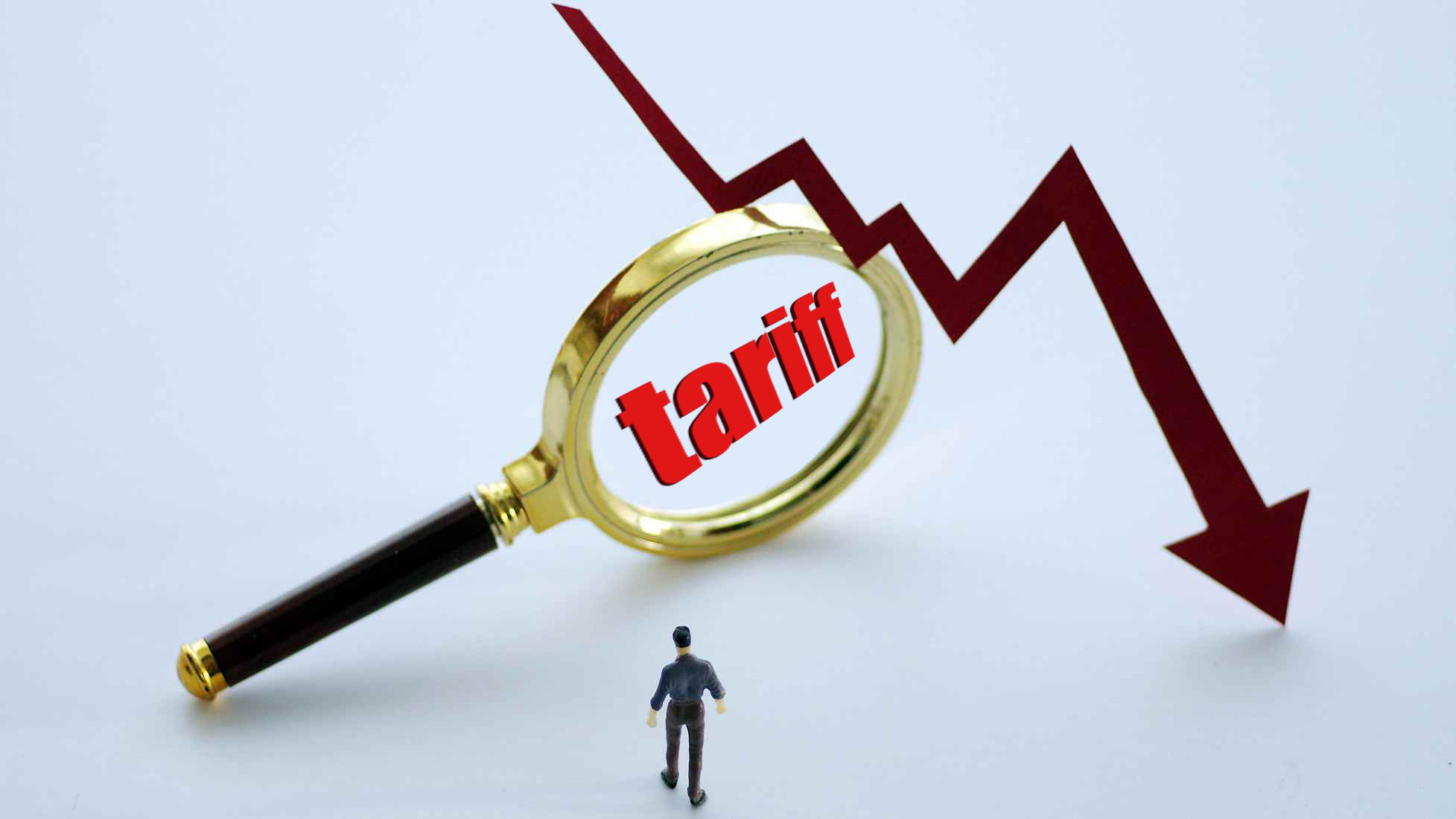 China’s massive import tariff cut on about 1,500 consumer products ranging from automobiles to cosmetics takes effect on Sunday, as an effort of opening up its economy and meet the country’s upgrading consumption.

A detailed list released by the Ministry of Finance on May 31 showed the 1,449 imported consumer products and the new reduced tax rates.

The listed products include apparel, cosmetics, home appliances and medicines, with average tax rate dropped to 6.9 percent from 15.7 percent, according to the statement from the ministry.

Previously on May 22, the ministry announced import tariff cuts on vehicles and auto parts, also taking effect on Sunday.

For car imports, the 25-percent tariff levied on 135 items and the 20-percent duty on four items will both be slashed to 15 percent, down 40 percent and 25 percent respectively.

Import tariffs for 79 items of auto parts will be reduced to 6 percent from the current levels of 8 percent, 10 percent, 15 percent, 20 percent, and 25 percent, down 46 percent on average.

After the move, the average tariff rate on vehicles will stand at 13.8 percent, while that on auto parts will be 6 percent. The adjusted rates will be "in line with the reality of the country's auto industry," the ministry said.

Together with the cuts on consumer goods imports, the tariff cuts taking effect on Sunday are more broad-ranging than previous reductions.

Moreover, temporary tariff rates on 210 imported products from most favored nations are scrapped.

The tariff cuts are in line with China’s goal of further opening up its market and the country’s stand to support global trade.