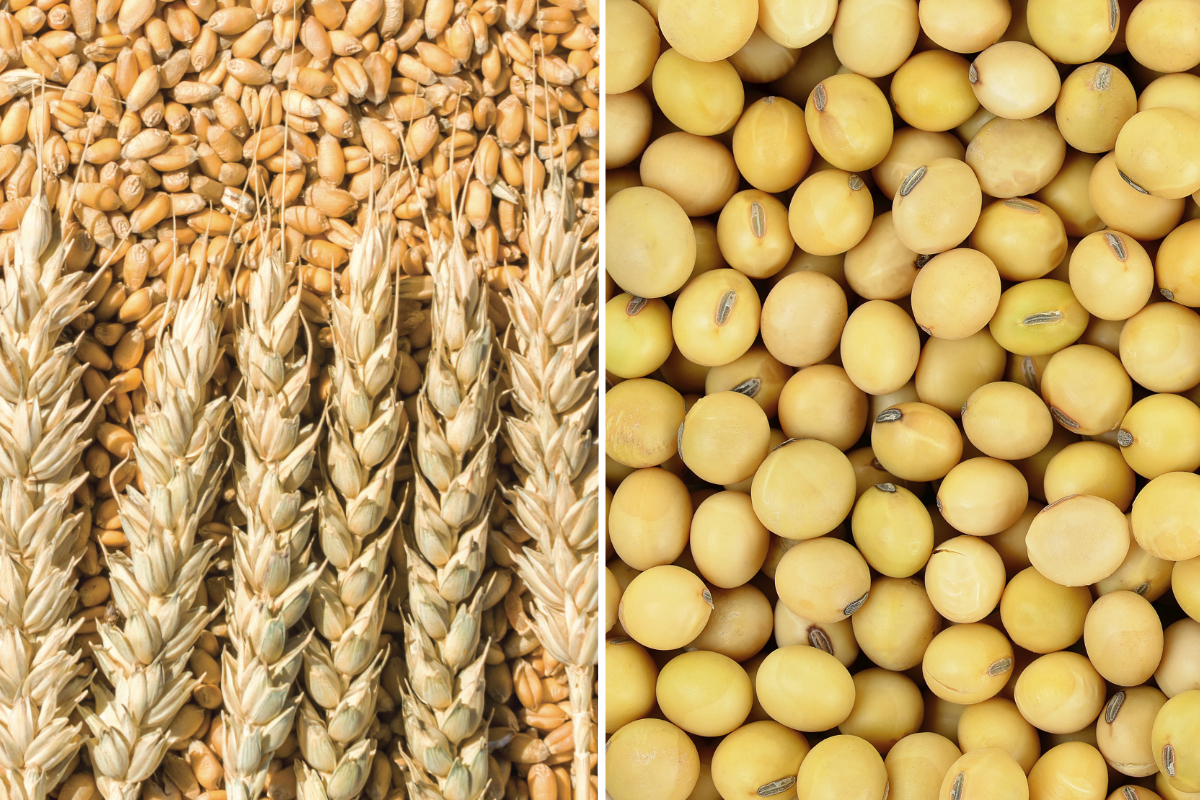 BEIJING, Aug. 20 (Xinhua) -- China's imports of wheat and soybeans rose in the first seven months of the year, a spokesperson of the Ministry of Commerce said Thursday.

In the January-July period, China imported 4.28 million tonnes of wheat worth 1.22 billion U.S. dollars, up 116.3 percent and 108.9 percent, respectively, from a year earlier, according to spokesperson Gao Feng, citing customs data.

The rise in wheat imports was driven by higher domestic demand for high-quality wheat, he said.

In the same period, China imported 55.13 million tonnes of soybeans worth 21.4 billion dollars, representing year-on-year growth of 17.7 percent and 13.3 percent, respectively, he said.

The soybean imports played an important role in ensuring edible oil supply and meeting the demand for protein feeds in the domestic market, Gao said. Enditem