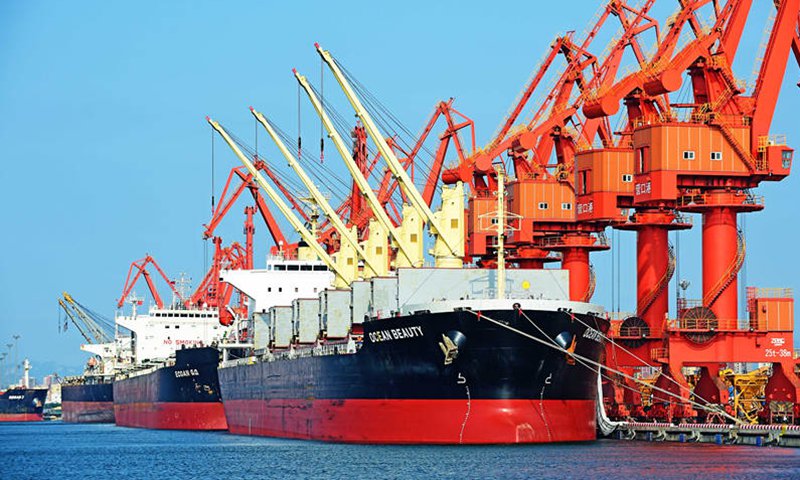 China's industrial capacity utilization hit 77 percent in 2017, the highest level in nearly five years, according to the National Bureau of Statistics (NBS).The rate is 3.7 percentage points higher than the 2016 level, the NBS has said.China's industrial output expanded 6.6 percent in 2017, up from 6 percent in 2016, with the pace of growth accelerating for the first time since 2011, according to NBS data.Wen Jianwu, head of NBS's department of industrial statistics, said China's industrial economy witnessed a stronger and more stable development, as well as improvement in structure and profitability in 2017, laying a solid foundation for high-quality development.He also pointed out that China must firmly push forward the supply-side structural reform and seek economic transformation toward high-quality development, as it still faces complicated external and internal conditions, and long-standing problems like overcapacity.