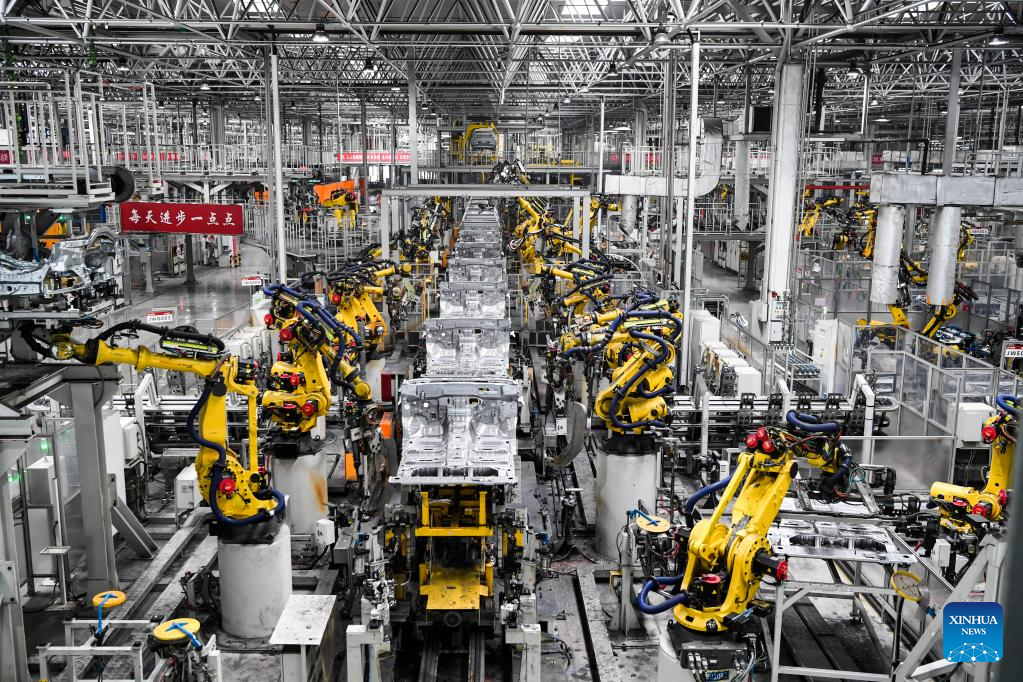 The output value of 25 advanced manufacturing clusters in China grew steadily in the first half of the year, official data showed Friday.

The clusters generated an output value of 6.2 trillion yuan ($886.73 billion) in the January-June period, rising 6.1 percent from the same period last year, Wang Wei, an official with the Ministry of Industry and Information Technology, said in a press conference.

These clusters encompass more than 1,000 "little giant" companies, representatives of the novel elites of China's small and medium-sized enterprises (SMEs) that specialize in a niche market, boast cutting-edge technologies and show great potential.

Since 2018, China has announced four batches of "little giants." The fourth list, released in August, included more than 4,300 companies, close to the sum of the first three batches.

The demonstration zones have contributed nearly 30 percent of the country's total value-added industrial output and more than 30 percent of its imports and exports, serving as a driving force in promoting high-quality development of the regional manufacturing sector, data from the ministry showed.