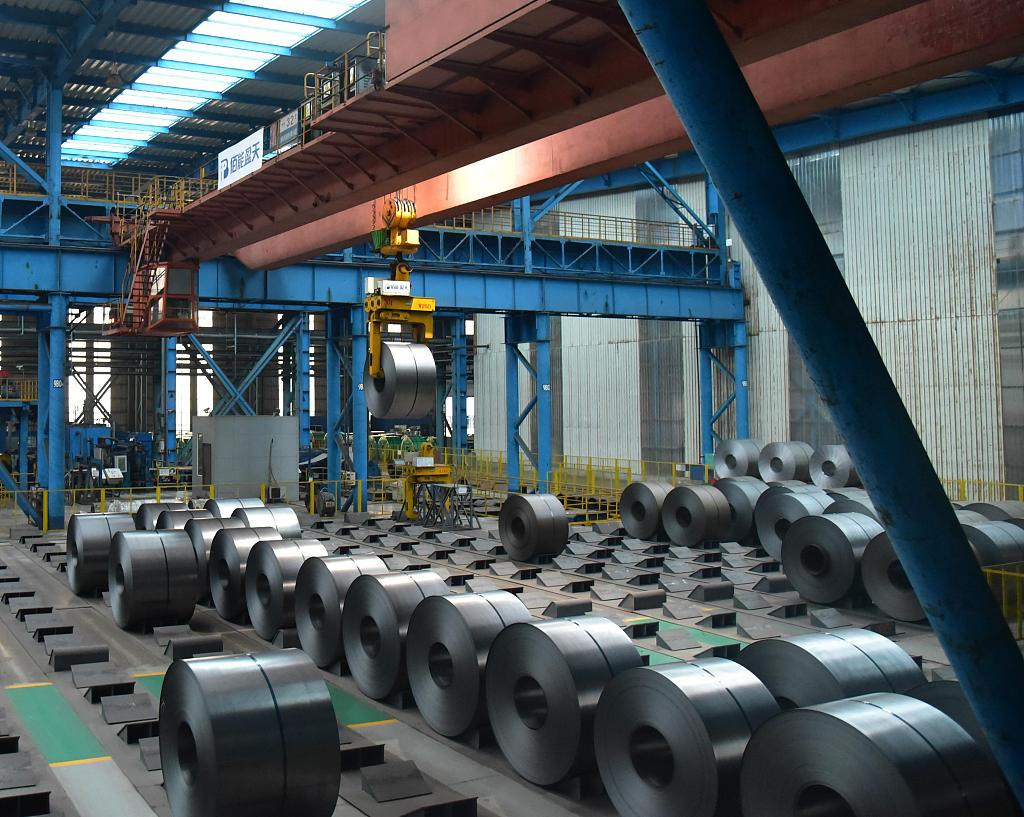 The growth rate was higher than that in the first 11 months of 2019, according to the National Bureau of Statistics (NBS).

The sub-index for production of China's purchasing managers' index gained 0.6 points to 53.2 in December, the highest in 2019, which suggests the recovery of production activities, said Wen Bin, a researcher with China Minsheng Bank.

Ning Jizhe, head of the NBS, told a press conference that the country's major economic indicators posted positive changes in the fourth quarter of 2019. The industrial output grew 6 percent year on year from October to December, up one percentage point from the third quarter.

In a breakdown by ownership, the output of state-held enterprises climbed 4.8 percent in 2019, that of joint-stock companies went up 6.8 percent, and that of overseas-funded enterprises rose by 2 percent.

Private enterprises led the growth of industrial output, reporting a 7.7-percent growth in 2019.

The production and supply of electricity, thermal power, gas and water reported a year-on-year increase of 7 percent in 2019, the fastest among the three major sectors, which also include mining and manufacturing.

Thirty-three of the 41 sectors monitored by the NBS recorded increasing output in December, with electrical machinery and equipment manufacturing as well as automobile manufacturing maintaining fast expansion.