CHINA China's industrial output up 5.6%, retail sales up 0.5% in August 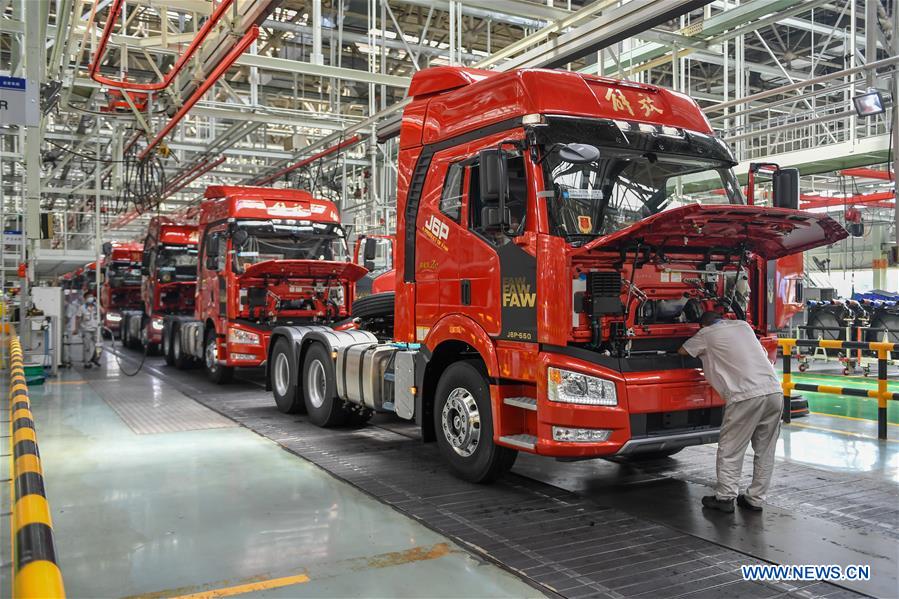 Industrial output went up 5.6 percent year on year in August, accelerating from a rise of 4.8 percent registered in July, according to data from the National Bureau of Statistics (NBS).

In the first eight months, industrial output expanded 0.4 percent from one year earlier, compared with a decline of 0.4 percent in the January-July period, NBS data showed.

Meanwhile, China's retail sales of consumer goods, a major indicator of consumption growth, expanded for the first time this year.

In the first eight months, the total retail sales of consumer goods reached 23.8 trillion yuan, down 8.6 percent year on year, narrowing by 1.3 percentage points compared with that in the first seven months.