BEIJING, May 27 (Xinhua) -- Profits of China's major industrial firms continued to fall in the first four months of 2020, but the decline was seen to narrow amid government efforts to coordinate COVID-19 containment and economic growth, data showed Wednesday. 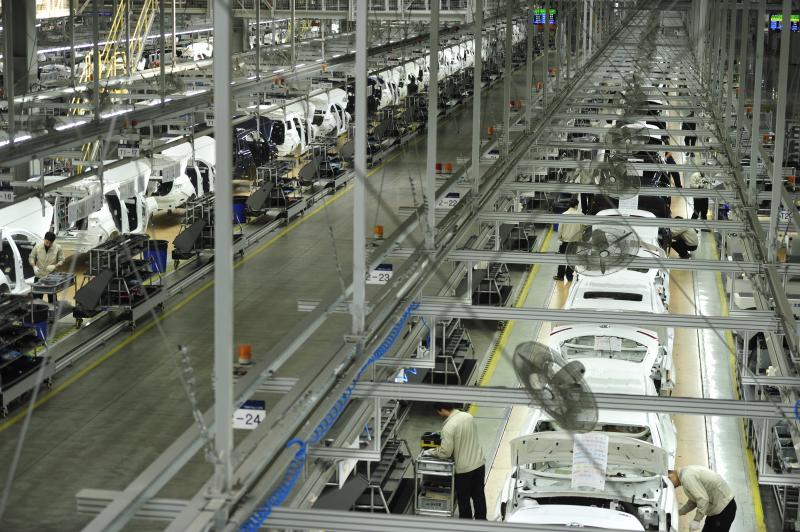 Profits of industrial companies with annual revenue of more than 20 million yuan (about 2.8 million U.S. dollars) totaled 1.26 trillion yuan during the January-April period, down 27.4 percent year on year, according to the National Bureau of Statistics (NBS).

The contraction narrowed from the 36.7-percent decline in the first quarter, NBS data showed.