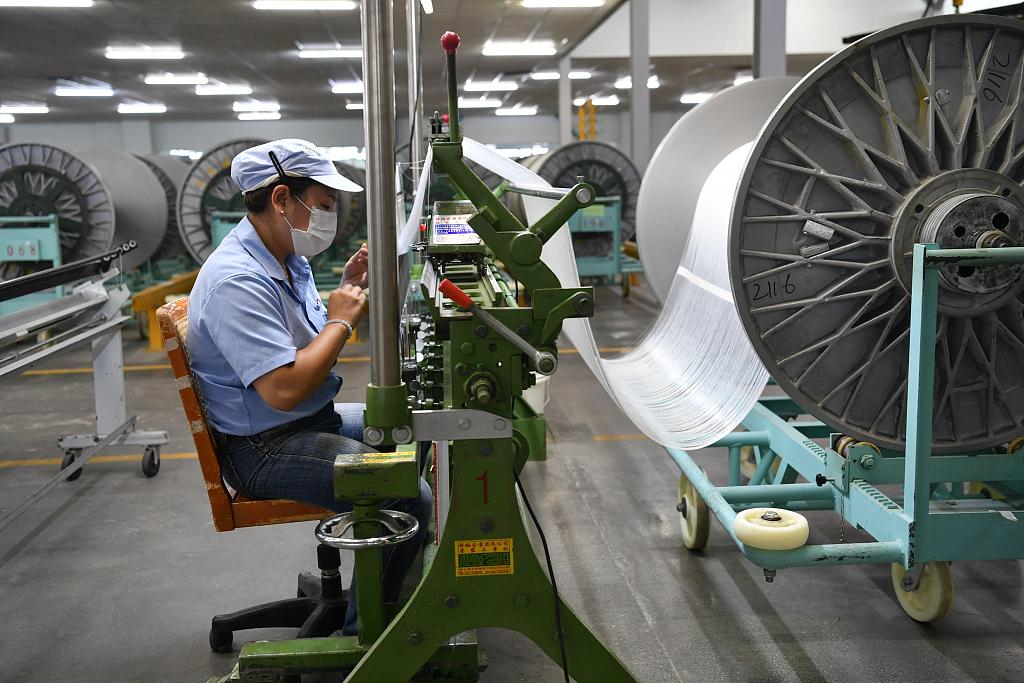 The decline narrowed from the 3.3-percent year-on-year drop in the first quarter (Q1) and 1.9 percent in Q2 to 1.8 percent in Q3, said NBS senior statistician Zhu Hong.

Specifically, profits of state-owned industrial firms dropped 9.6 percent from one year earlier to 1.39 trillion yuan (about 196.47 billion U.S. dollars), while those in the private sector gained 5.4 percent year on year to 1.26 trillion yuan in the first nine months.

Profits in 30 of the 41 industrial sectors surveyed rose compared with one year earlier, according to the NBS.