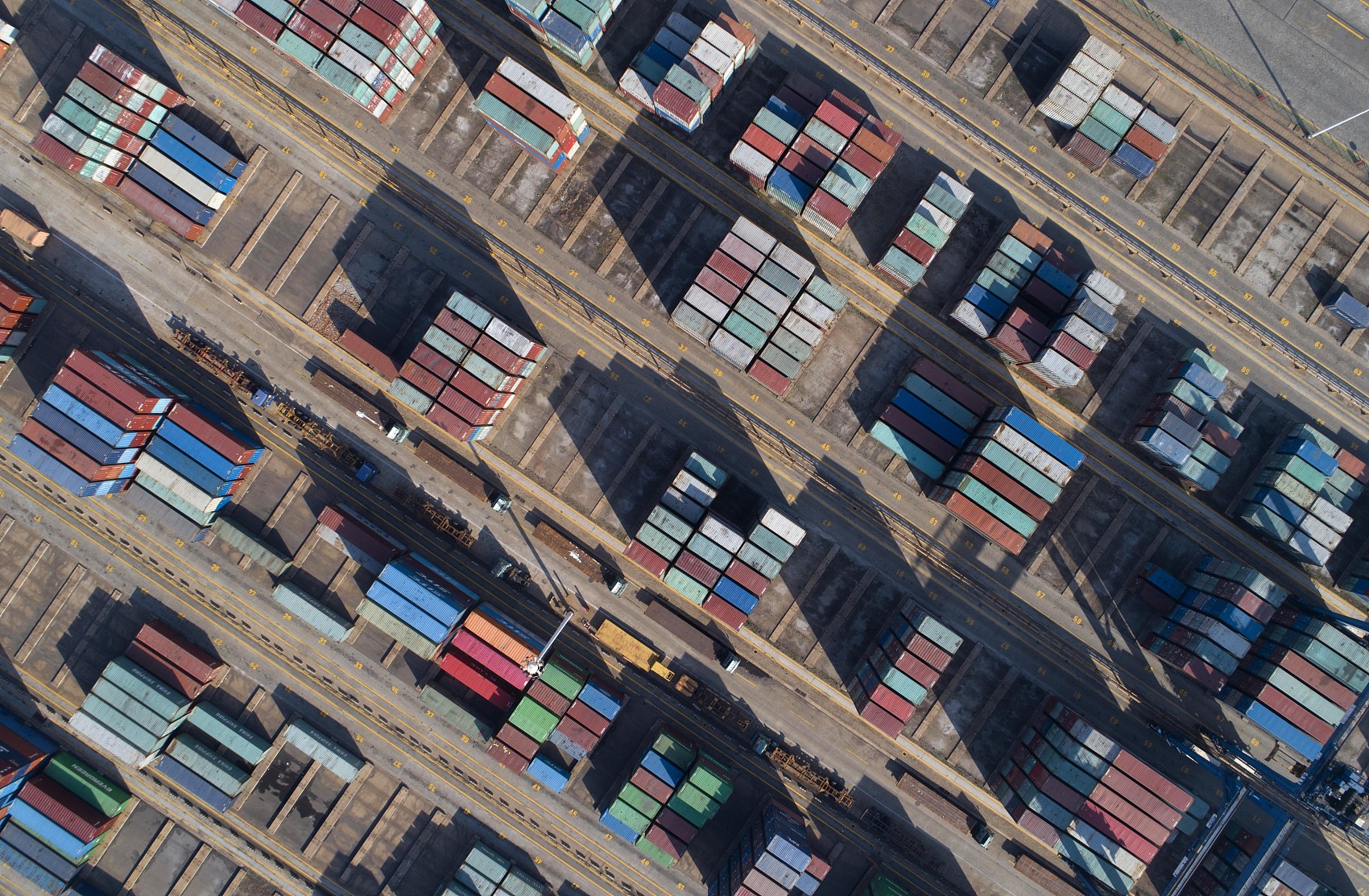 Profits of industrial companies with annual revenue of more than 20 million yuan (about 2.84 million US dollars) totaled 410.7 billion yuan in the Jan.-Feb. period, down 38.3 percent year on year, NBS said in a statement.

Many industrial companies suspended operation during February in response to the novel coronavirus disease, resulting in a significant decline in production and sales, said NBS official Zhang Weihua.

Profits in 37 of the 41 industrial sectors surveyed fell compared with one year earlier, according to the NBS.

Industrial firms in the manufacturing sector saw combined profits slump by 42.7 percent year on year while firms in the mining industry registered profit decline of 21.1 percent.

Profits of state-owned industrial firms dropped 32.9 percent from one year earlier while that for private companies fell 36.6 percent.