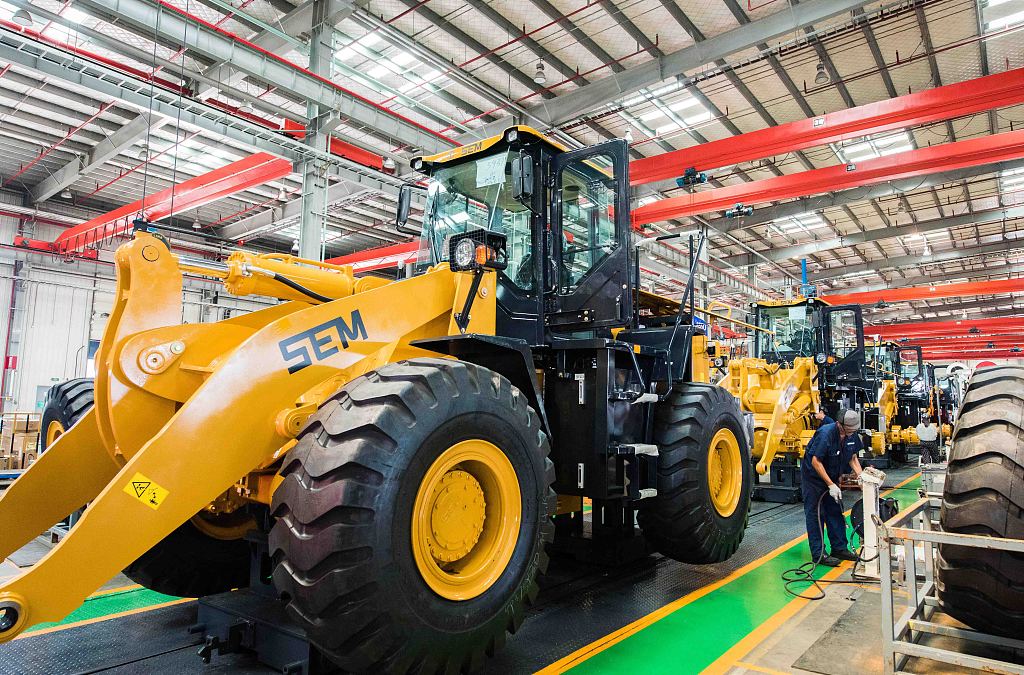 This is a drastic rebound compared to the 3.1-percent decline in June.

In the first seven months, the profits of China's major industrial firms dropped 1.7 percent to 3.5 trillion yuan (494.03 billion U.S. dollars) and the decrease rate was 0.7 percentage points lower than that in the first half year.

Specifically, profits of state-owned industrial firms dropped 8.1 percent from one year earlier to 1.08 billion yuan, while those of private ones gained 7 percent to 884.91 billion yuan year on year in the first seven months.

Profits at 29 of the 41 industrial sectors surveyed rose compared with one year earlier, while 12 sectors saw their profits fall, according to the NBS.

The revenue of the major industrial firms, with annual revenue of more than 20 million yuan, amounted to 59.58 trillion yuan, up 4.9 percent year on year and their business costs climbed 5.2 percent to 50.27 trillion yuan during the period.