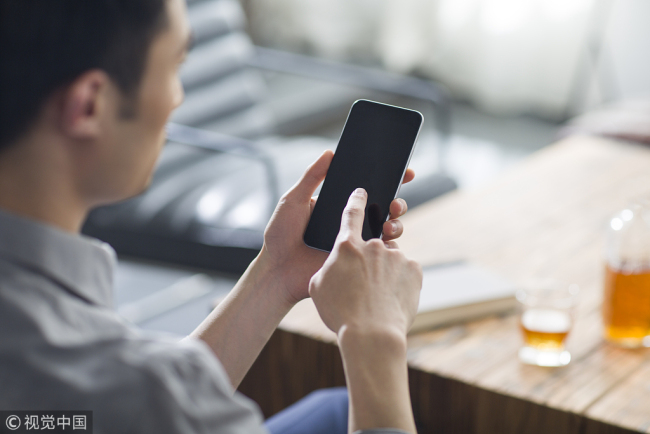 The boom of China's information services continues, as the sector saw a 76.4-percent annual growth in 2017, the Ministry of Industry and Information Technology (MIIT) said Tuesday.

Mobile Internet and data usage increased 26.7 percent in 2017, with the monthly average of data consumed by per household reaching 1,775 megabytes, more than double that in 2016, said MIIT chief engineer Zhang Feng.

China's 4G network users in 2017 almost totaled a billion, accounting for 70 percent of mobile phone users in the country, above the average of developed countries, according to MIIT data.

Fixed-line broadband network covered 72.5 percent of users by the end of 2017, and over 125 major data centers had been built. In addition, there were breakthroughs in cloud computing, according to the ministry.

The revenue growth rate of China's listed Internet companies topped 40 percent for the sixth consecutive year, and their total revenue is expected to reach 1.4 trillion yuan (about 221 billion US dollars) for 2017, Zhang said.

China is the world's second largest home for "unicorn firms" -- the country had a total of 58 privately owned companies valued at over 1 billion US dollars in 2017, according to Zhang.

China has said it will target high quality growth, with the service sector and high-tech industries gaining strength.

Official data showed that new-energy vehicles, industrial robots, solar power and integrated circuit outshone most other industries in terms of output in 2017, contributing to a pick-up in industrial output growth last year.