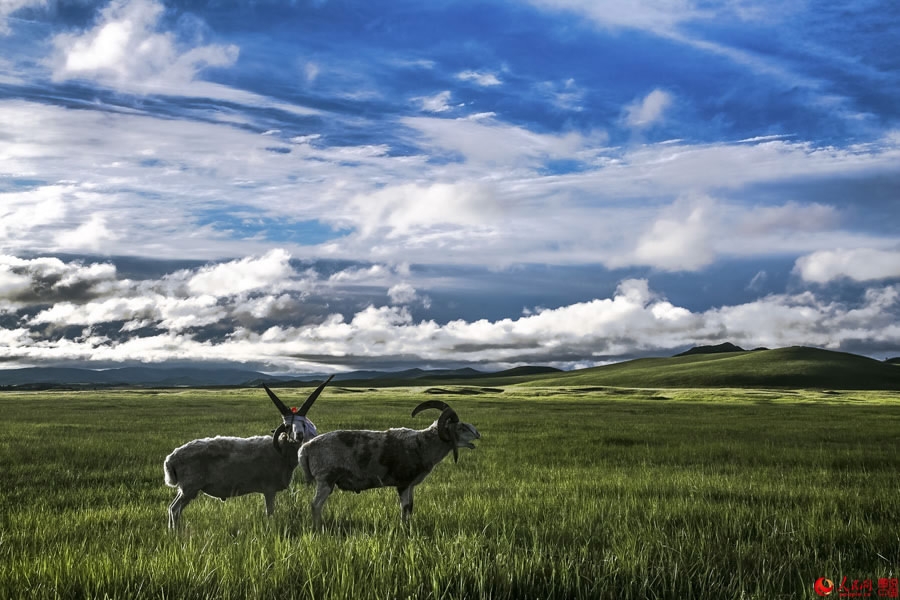 The afforestation project is aimed to raise the region's forest coverage from the current 22.1 percent to 23.5 percent in 2025, according to the regional forestry and grassland bureau.

A total of 5 million hectares of grass will also be planted in the next five years, the bureau said.

Hao Ying, head of the bureau, said the region will promote ecological protection and restoration in the Yellow River Basin and intensify efforts to prevent and control desertification.

Inner Mongolia spans the vast northern territory of China and is an important ecological barrier in the country. In recent years, the region afforested over 600,000 hectares of land annually.