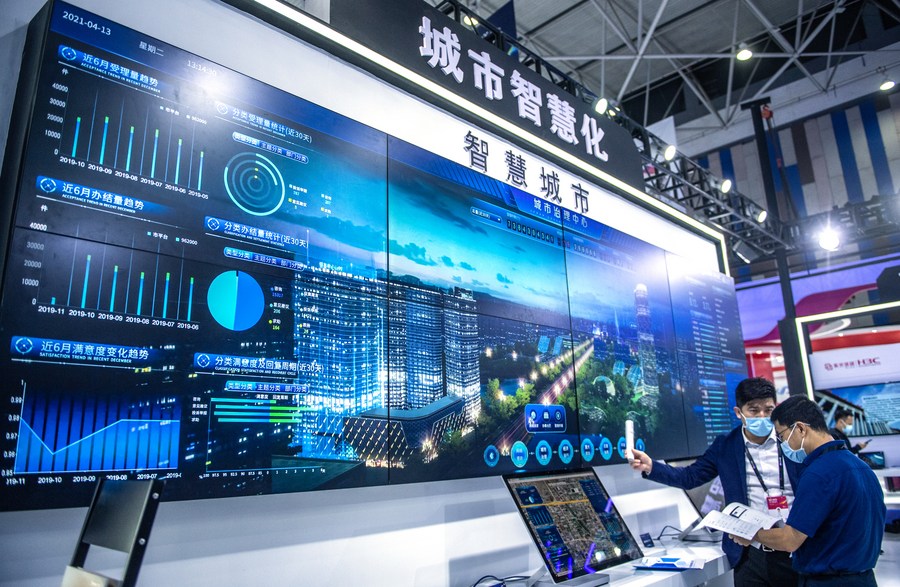 BEIJING, July 27 (Xinhua) -- China's internet companies reported slight growth in business revenue in the first half of this year, data from the Ministry of Industry and Information Technology showed Wednesday.

From January to June, the business revenue of major internet and related services firms came in at 717 billion yuan (about 105.86 billion U.S. dollars), up 0.1 percent year on year, the ministry said.

The operating costs of these internet companies rose 5.4 percent from a year earlier.

The sector's profits stood at 64.54 billion yuan in the first half, down by 6.2 percent year on year, and the decline narrowed by 8.6 percentage points from that for the first five months.

During the same period, the internet sector's spending on research and development increased 6.4 percent year on year to 38.87 billion yuan.