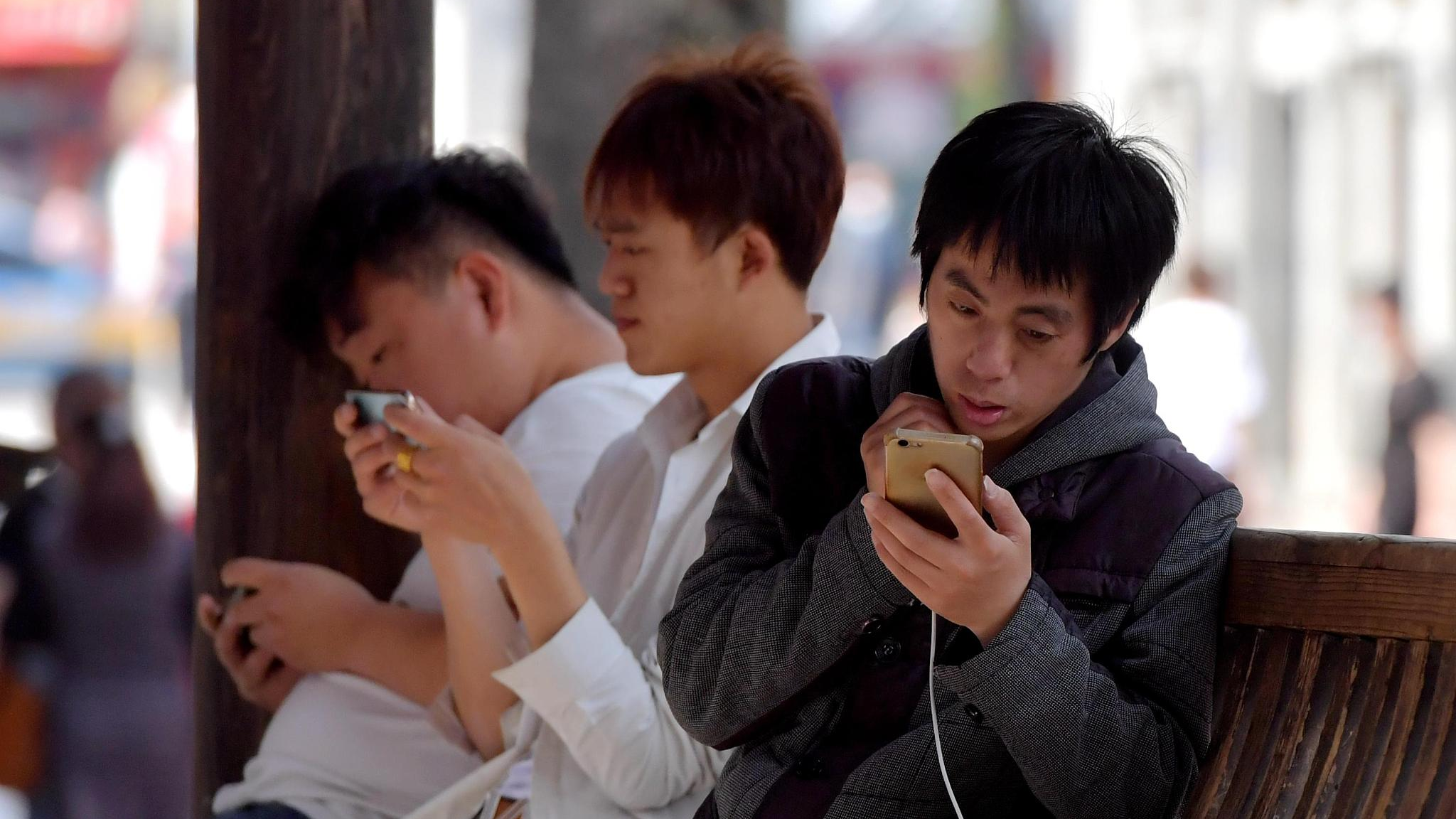 The number of netizens in China reached 989 million as of December 2020, an increase of 85.4 million from the end of last March, according to a report on China's internet development released Wednesday.

The internet access rate in rural areas has reached 55.9 percent, with users accounting for over one-third of the nationwide user population, the report said.

Thanks to the increasingly expanded internet coverage, the booming e-commerce business has been rolled out in 832 poor counties across the country.

Rural e-commerce has attracted a large number of migrant workers, college students, and retired servicemen and women to return home and start their own businesses. By the end of 2019, there were 13.84 million rural e-commerce shops, data shows.

Affected by the sudden outbreak of COVID-19 in January 2020, the consumer market for entertainment apps in China has expanded quickly. Social video-sharing apps like TikTok and Kuaishou have become the top two most used apps in China.

An increasing number of companies are marketing their products via livestreaming functions on those apps. Sellers are able to chat with consumers virtually and display products in real-time.