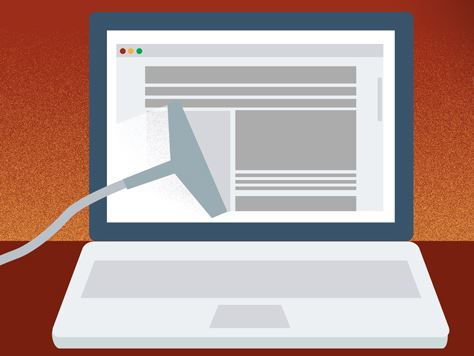 The Cyberspace Administration of China (CAC) said on Friday it has removed 3,469 mobile applications for spreading vulgar content and engaging in other illegal acts, in a series of operations recently aimed to clean up the Internet.

In a statement posted on its website, CAC blamed the apps for causing chaos on the Internet. Some of the apps were accused of spreading pornographic content in exchange for money, while some were found guilty of advocating violence.

Some apps, while branding themselves as educational apps, tried to defraud users and obtain personal information without approval, said the statement.

These apps' illegal acts constituted "peddling spiritual heroin," and have "polluted the cyberspace, harmed teenagers' sound growth and caused adverse social impact and must be dealt with in accordance with the law," it added.

The CAC also said it has called in 28 app store operators, social platforms and cloud service providers to serve a warning for failing to curb the spread of such apps and urged them to improve their management.

Vowing to adopt a "zero-tolerance" policy to guard against the spread of such apps, the CAC noted it will strengthen the management of mobile apps on a regular basis and welcome tip-offs from Internet users.