CHINA China's investment in highways, waterways up 3.8 pct in Jan.-July

China's investment in highways, waterways up 3.8 pct in Jan.-July 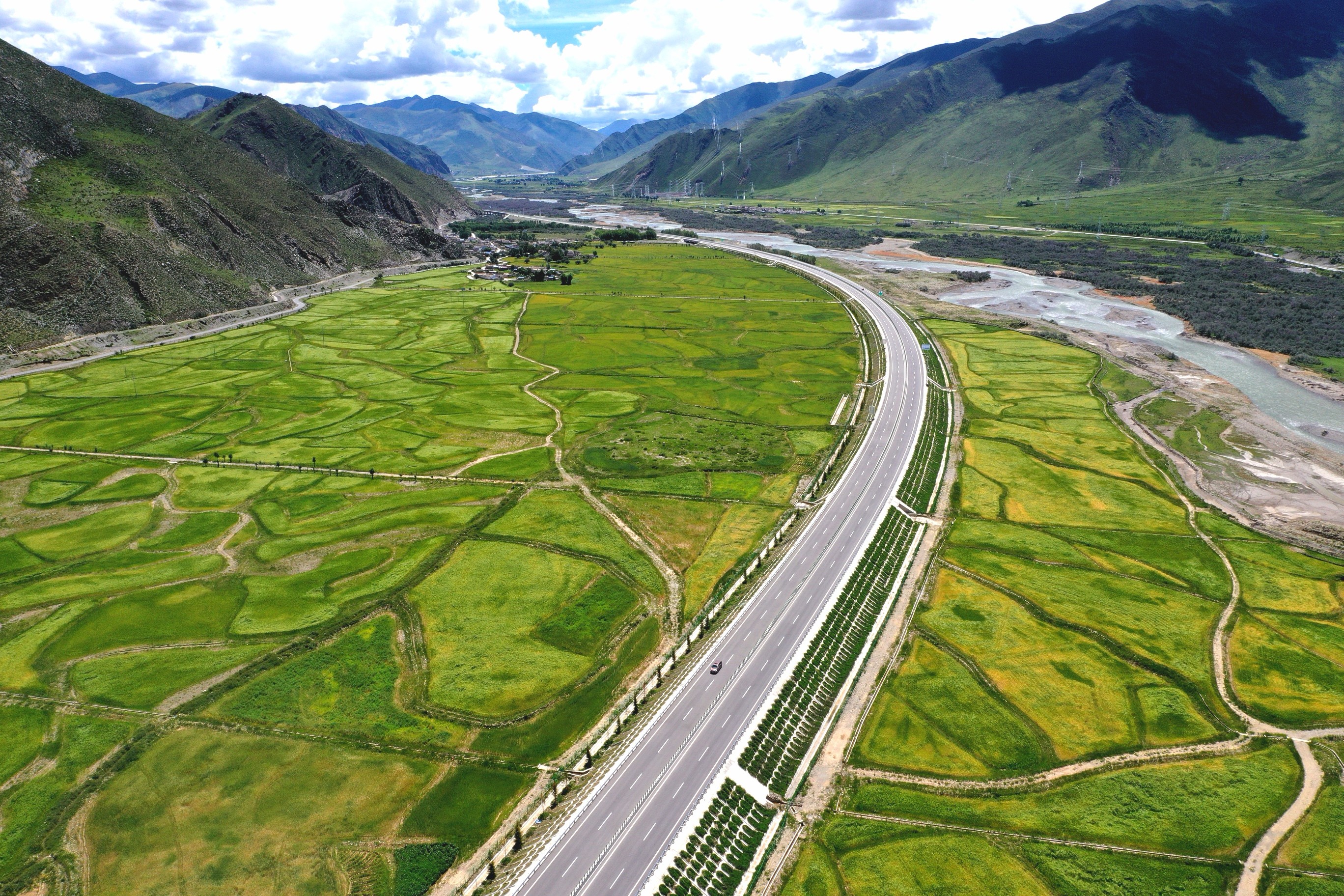 Total FAI in highways and waterways reached 1.21 trillion yuan (about 170.98 billion U.S. dollars) during the January-July period, a year-on-year growth of 3.8 percent, the Ministry of Transport (MOT) said in a report on its website.

Specifically, investment in highways expanded 4 percent to reach 1.14 trillion yuan, while that of coastal construction recorded the fastest growth rate of 4.4 percent to 29.29 billion yuan during the period, the MOT said.

The FAI growth rate registered in central regions hit 11.1 percent year on year for the first seven months, which was much higher than that of western and eastern China.