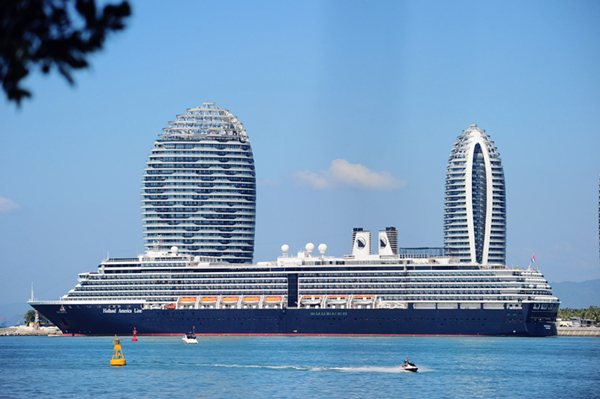 The 20 job openings involve various fields, including healthcare, finance, culture and education, shipping and the Internet.

Zhang Yingrui, deputy chief of the Organization Department of the provincial Party Committee and head of the provincial talent development bureau, said that it was the first time for Hainan to hire specially-invited top managerial talent.

Three will be appointed as C-level executives -- a big data architect of the provincial big data development administration, chief operating officer of the Management Committee of Yangpu Economic Development Zone, and chief medical officer of the Lecheng international medical tourism pilot zone, which was set up in 2013 in Bo'ao, a town near Hainan's east coast.

It is also Hainan's first attempt to recruit talent for state-owned enterprises and the public service sector, Zhang said.

Application starts on Sunday, with the deadline for online registration on March 23.

In November last year, the province decided to create a total of 7,471 jobs for 371 enterprises and public institutions for talent in various fields, including biopharmaceutics, network technology, oceanography and tourism.

Hainan was approved in April 2018 to build a pilot free trade zone covering the whole island and explore the establishment of a free trade port with Chinese characteristics that promotes trade and investment facilitation and provides a good environment.