In the January-February period, power production rose 11 percent, 4.7 percentage points faster than the same period in 2017, the National Bureau of Statistics (NBS) said.

The 11-percent growth was also the highest since August of 2013, according to the NBS. 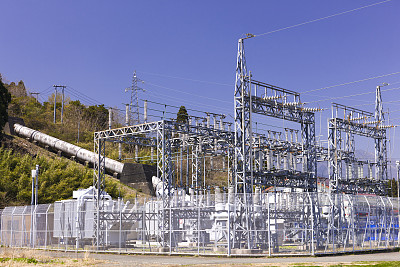 Electricity from thermal power plants, which accounts for 77 percent of all the power generation, jumped 9.8 percent, 2.8 percentage points higher than the same period last year.

Electricity from hydropower plants rose 5.9 percent, compared to a 4.7-percent decrease registered for the first two month of last year. 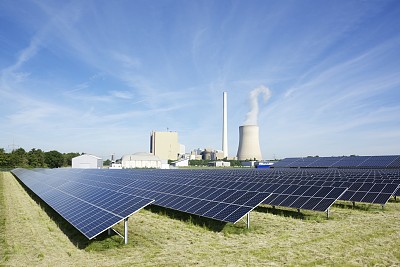 The NBS also reported strong growth in the production of a number of energy sources in January and February. 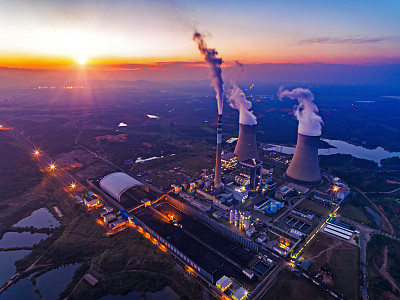