NANJING, Nov. 1 (Xinhua) -- People at or over 60 years old in east China's Jiangsu Province will exceed 27 percent of its total population in 2025, local health authorities said. 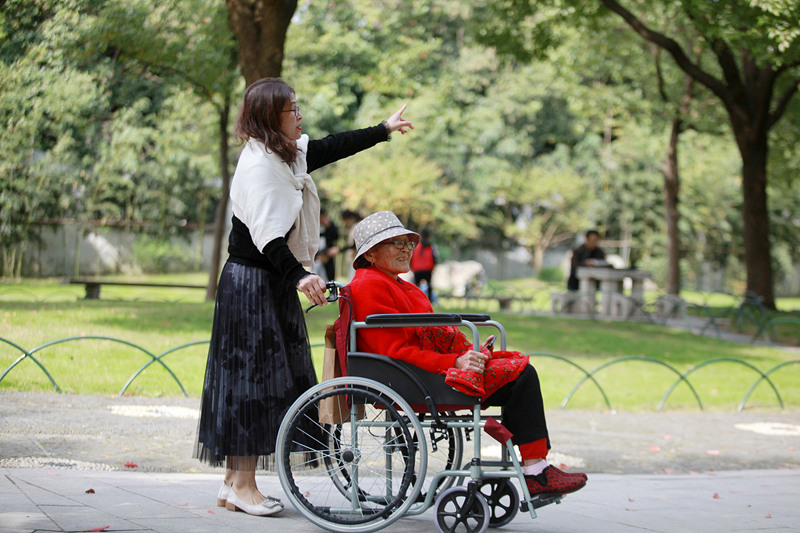 The elderly with local "hukou," or household registration status, in the province reached 18.34 million, accounting for 23.32 percent of the total, at the end of 2019, Qiu said.

Last year, the elderly population in Jiangsu increased by 288,900, with the proportion of the elderly in total population rising by 0.28 percentage points from a year ago, Qiu said.