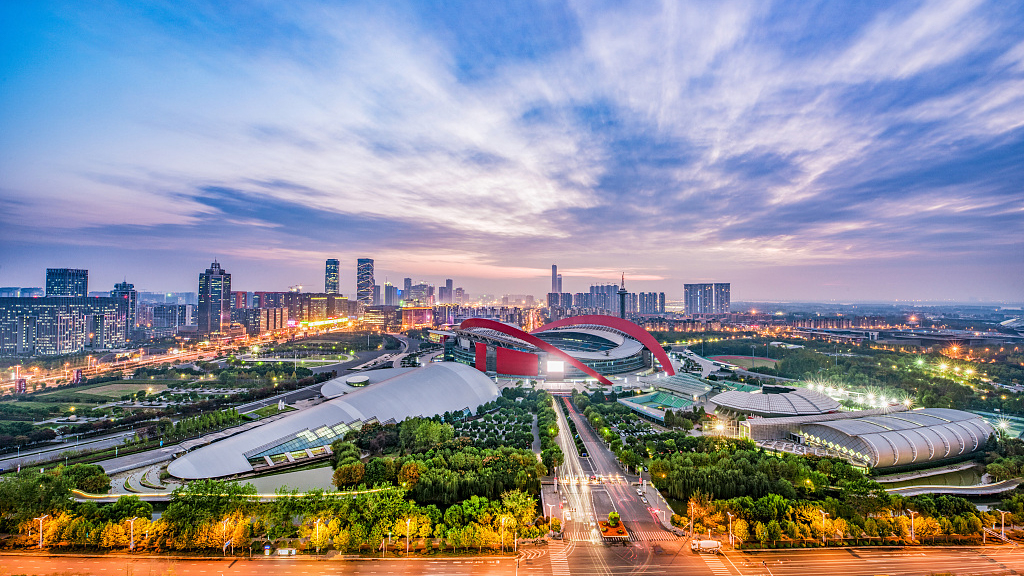 NANJING, June 28 (Xinhua) -- The actual use of foreign direct investment (FDI) from January to May in east China's Jiangsu Province came in at 17.68 billion U.S. dollars, up 31.5 percent year on year, according to the provincial commerce department.

Jiangsu led the country in the actual use of FDI, accounting for 20.2 percent of China's total in the first five months.

The actual use of FDI in the manufacturing sector in Jiangsu stood at 6.48 billion U.S. dollars in the period, up 56.2 percent year on year. That going to high-tech industries increased by 43.1 percent year on year, among which that in the high-tech manufacturing sector increased by 58.7 percent and that of the high-tech service industry by 27.6 percent in the period.

Jiangsu also saw its actualized FDI from the Belt and Road countries surge by 103.7 percent year on year in the period.