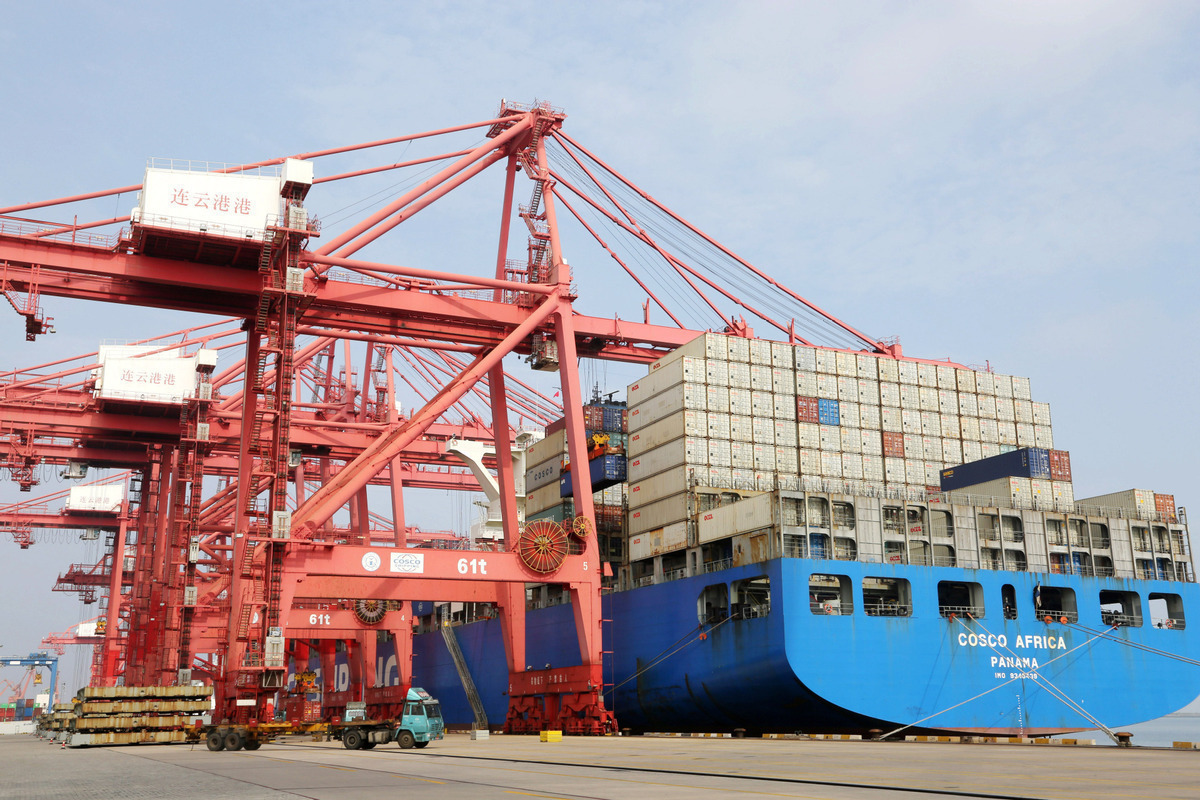 Total import and export value of Jiangsu, one of the country's major foreign trade hubs, hit over 1.96 trillion yuan (about 304 billion U.S. dollars) in the January-May period, up 20.8 percent year on year, according to data by Nanjing Customs.

The province's trade volume with the European Union, the Association of Southeast Asian Nations, and the United States increased 22.3 percent, 27.1 percent and 22.4 percent, respectively, in the first five months of 2021.