HOHHOT, July 6 (Xinhua) -- Foreign trade volume by railway through Manzhouli, the largest land port on the China-Russia border, exceeded 10 million tonnes in the first half of this year, up 6.4 percent year on year, according to official figures. 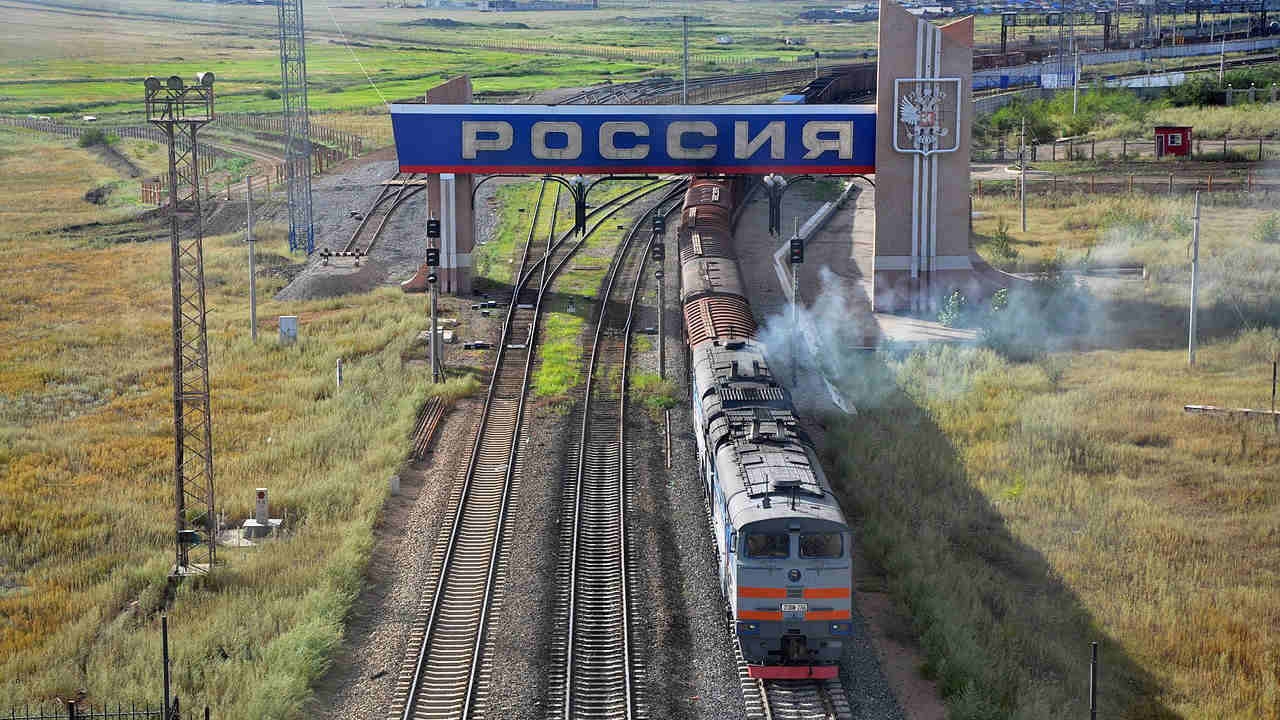 A train passes the border crossing from Zabaykalsk in Russia to Manzhouli in China. (Photo: CGTN)

About 8.25 million tonnes of goods were imported by train via Manzhouli from January to June while the export volume was 1.79 million tonnes, said the Manzhouli railway station under China Railway Harbin Group Co., Ltd Monday.

A total of 1,505 China-Europe freight trains passed through the port in the first half, an increase of 19 percent compared with the same period last year, carrying 134,700 TEUs of goods in total.