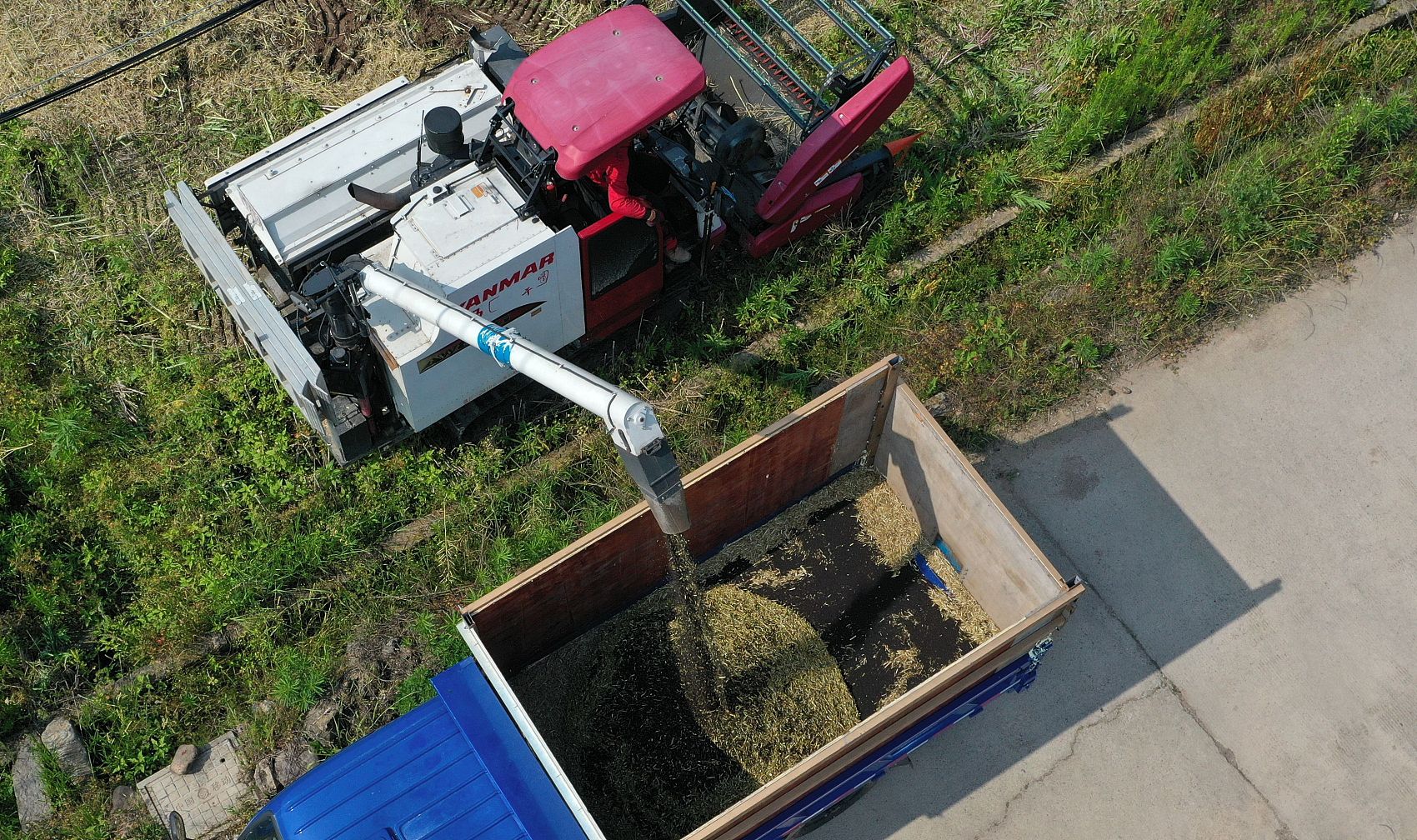 The import value amounted to 480 million yuan (73 million U.S. dollars), up 20.7 percent year on year, according to sources with the port, the largest land port on the border between China and Mongolia.

Rapeseed is mainly imported from Russia and Mongolia, said Hao Jun, general manager of the company, attributing the rise in rapeseed imports to both domestic market demand and the increased output among exporters.

The company also imports flaxseed and oats as well as other grain and oil products.

A bulk grain and oil transport railway linking China, Mongolia, Russia and Kazakhstan via Erenhot was built and a bonded warehousing and processing trade park for grain and oil became operational in 2018.