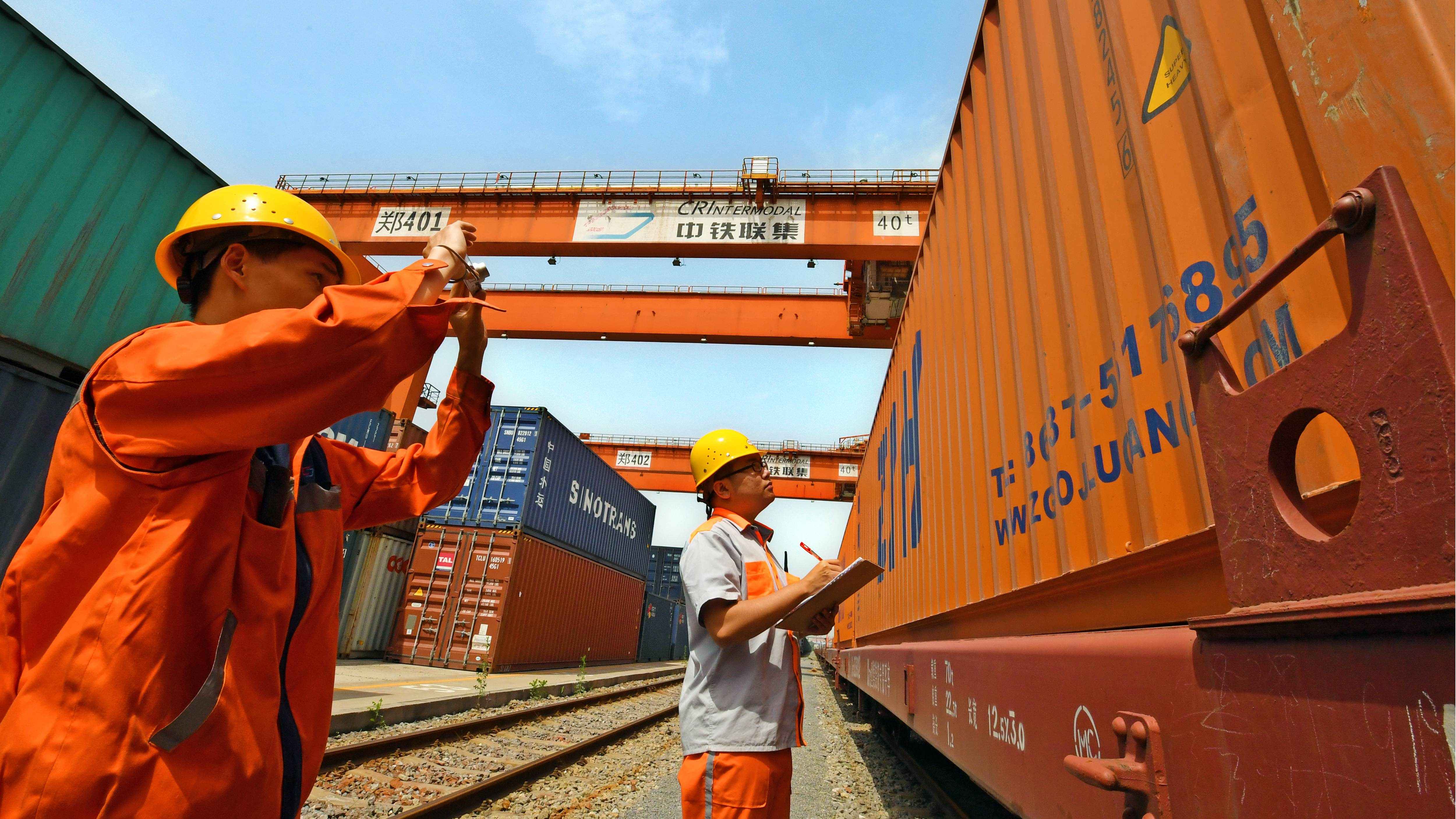 HOHHOT, Nov. 18 (Xinhua) -- The number of China-Europe freight trains inbound and outbound via Manzhouli, China's largest land port, has surpassed 3,000 so far this year, a record high despite the impact of COVID-19, railway authorities said Wednesday. 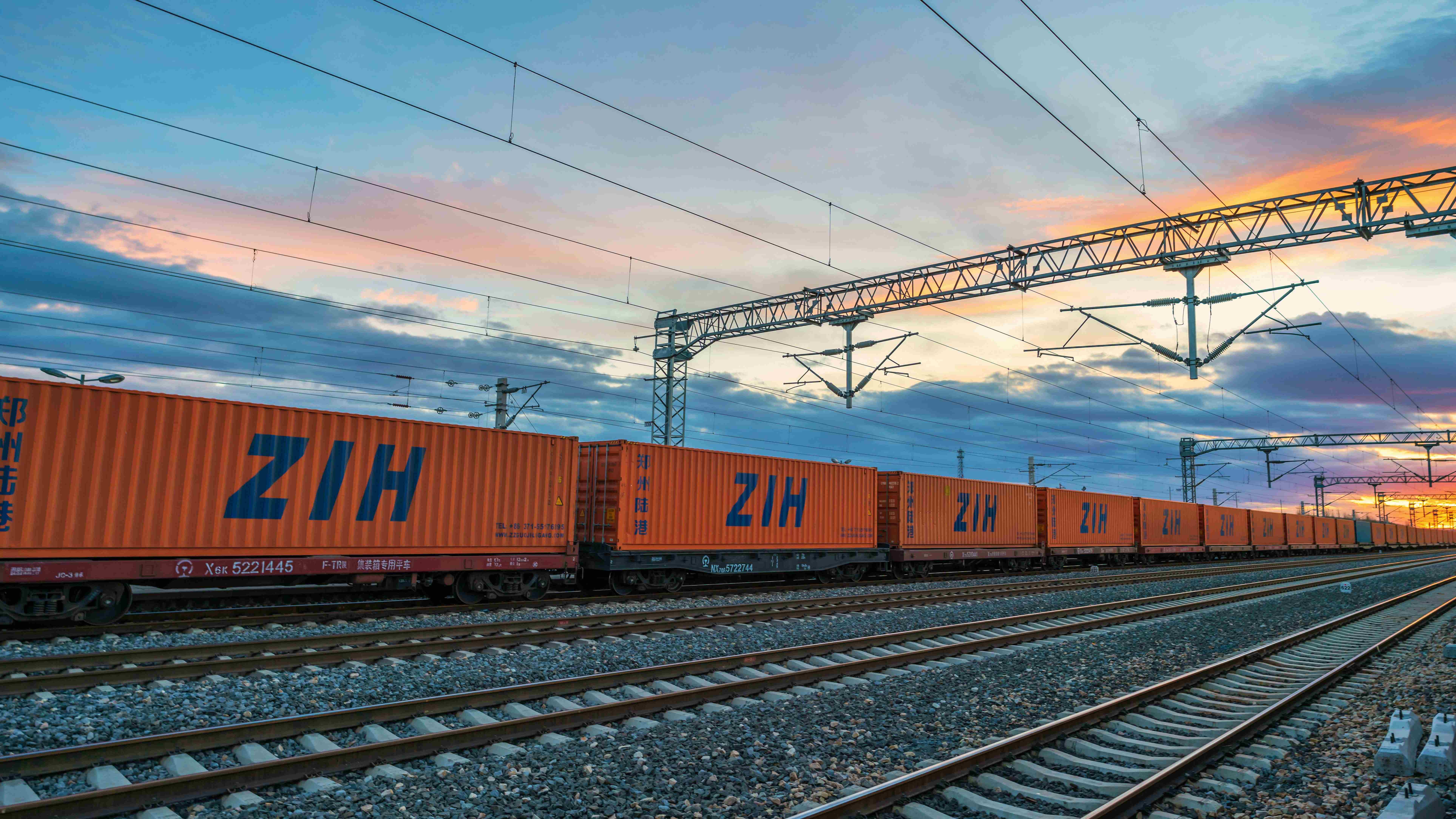 A total of 3,073 trains passed through Manzhouli, an important channel for international cargo in north China's Inner Mongolia Autonomous Region, between Jan. 1 and Nov. 17, marking a yearly increase of 30.3 percent, according to the Manzhouli Station under China Railway Harbin Group.

In breakdown, the port handled 1,493 inbound trains, an increase of 49.1 percent year on year, carrying imported goods including timber, auto parts, cereals and mechanical equipment. The number of outbound trains loading goods such as electronics and garments also rose by 16.4 percent to 1,580.

"On average, we handled over 100 more containers per day than last year," said Cui Tianliang, vice director of the freight workshop of Manzhouli Station.

Officials said that compared with sea and air transportation, China-Europe freight trains have been less affected by the COVID-19 pandemic, making it a preferred choice for traders to transport large quantities of goods and cross-border e-commerce parcels.

Currently, there are 52 lines for China-Europe freight trains that go through Manzhouli toward 13 European countries including the Netherlands, Germany and Poland.