XI’AN, China, Sept. 21 (ChinaMil)—A medical equipment exhibition of the Asia Pacific Military Health Exchange (APMHE) 2018 was held at the Air Force Medical University of the PLA on Wednesday. Various kinds of principal medical equipment in first aid, examination, transfer, protection, and treatment were unveiled at the exhibition. Hundreds of military representatives from more than 20 countries in the Asia-Pacific region visited the show. 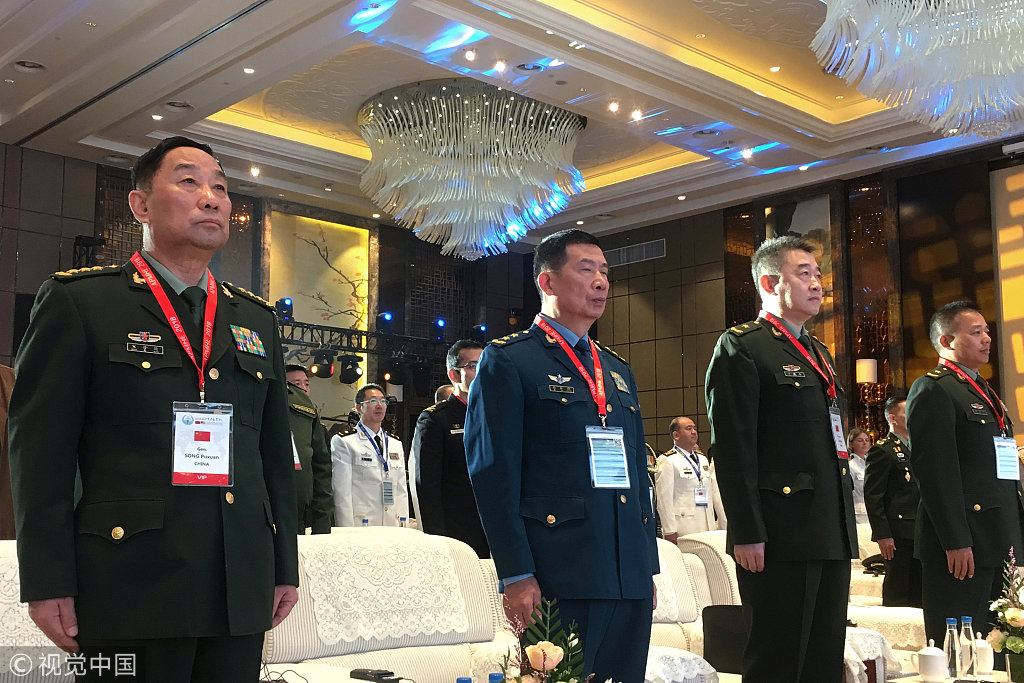 Those medical equipment were exhibited according to the process of the medical treatment and evacuation of the wounded personnel. The exhibition was divided into such three sectors as tactical, operational and strategic sectors.

In the operational sector, the PLA's new tent hospital system and medical cabin system were launched on the spot, demonstrating the comprehensive support capability of the PLA's medical service in various battlefield environments and different missions.