BEIJING, July 28 (Xinhua) -- The Central Committee of the Communist Party of China (CPC) has held a symposium with non-CPC personages to solicit opinions and suggestions on the country's current economic situation and economic work for the second half of the year.

Xi Jinping, general secretary of the CPC Central Committee, presided over the symposium on July 25 and delivered an important speech. 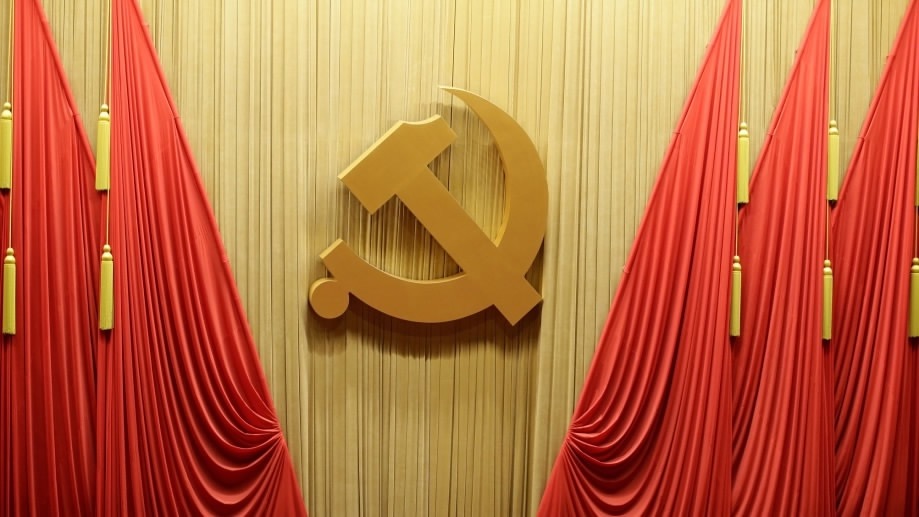 "As long as we well implement the decisions and plans of the CPC Central Committee, accurately perceive changes, scientifically respond to them and take the initiative to seek changes, we can seize historic opportunities and get a head start on development," Xi said.

He underscored the importance of aligning thoughts and actions with the CPC Central Committee's analysis and judgment of the economic situation, and its decisions and plans for economic work.

Xi called for more efforts to conduct in-depth investigations and studies in response to new situations and problems, and to promptly reflect social sentiment and public opinion.

Speeches were given by heads of the central committees of eight non-CPC parties and the All-China Federation of Industry and Commerce, as well as a representative of personages without party affiliations. They agreed with the CPC Central Committee's analysis of the current economic situation and its considerations for economic work in the second half.

Noting that opportunities abound in times of crisis, Xi said, "We will surely be able to come through and turn risks into opportunities as long as we maintain strategic focus and remain determined to run our own affairs well."

Xi urged efforts to consolidate the upward trend of economic recovery and strive for the best possible outcome while efficiently coordinating COVID-19 prevention and control with economic and social development.

He reiterated the importance of unswerving adherence to the country's dynamic zero-COVID policy, and the need to guard against imported cases and domestic resurgences.

Efforts should be made to improve the stability and international competitiveness of China's industrial and supply chains, and to optimize the layout of domestic industrial chains, Xi noted.

He stressed the importance of guarding the bottom line of safety on all fronts. China should strengthen its food security guarantee and improve its capacity to ensure energy and resource supplies and maintain the overall stability of the financial market.

Work should be done to ensure people's livelihoods, with priority given to the basic needs of people facing various difficulties, and to college graduates and other key groups as they seek employment, he said.

Xi said he hopes the non-CPC personages will correctly understand the current economic situation and reach a united and upbeat political consensus so as to withstand the tests posed by future risks.

The non-CPC personages should give full play to their own advantages to contribute to sustained and healthy economic and social development, and rally strength and build solidarity to create a sound environment for the upcoming 20th CPC National Congress, Xi said.