BEIJING, Dec. 9 (Xinhua) -- The Standing Committee of the 13th National People's Congress (NPC), or China's national legislature, will convene its 38th session from Dec. 27 to 30 in Beijing. 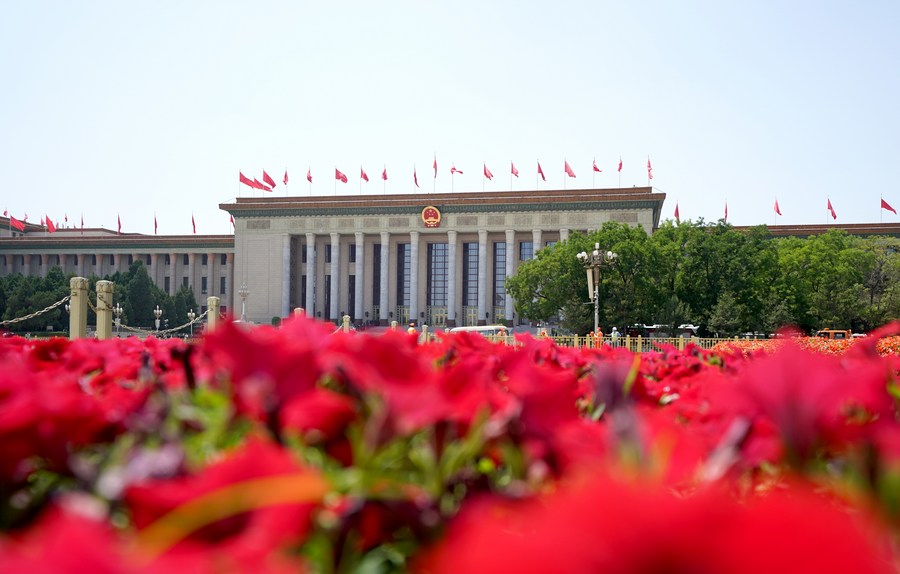 Several proposals on draft laws, revisions, and amendments will also be deliberated.

Lawmakers will discuss multiple proposals submitted by the State Council on the deliberation and ratification of extradition treaties with other countries and reports from the State Council, among others.

Reports on NPC deputy qualifications and personnel-related bills are also to be reviewed.

Friday's meeting reviewed and passed in principle the highlights and agendas of work related to legislation and supervision for the NPC Standing Committee in 2023.