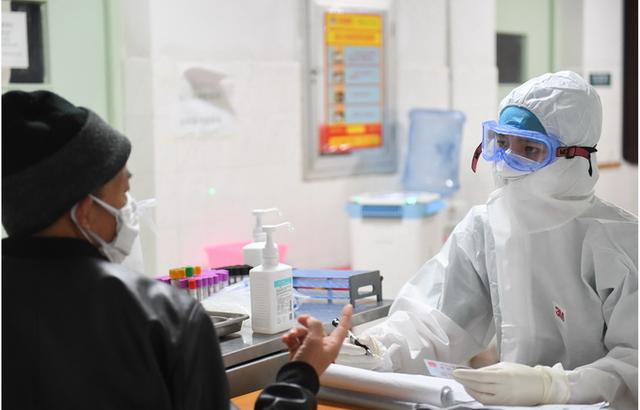 All of the confirmed cases were locally transmitted and discovered in the port city of Dalian.

Among the four asymptomatic infections, one was reported in the provincial capital of Shenyang and three others in Dalian.

As of Wednesday, Liaoning had reported a total of 302 confirmed COVID-19 cases, including 66 imported ones. So far, 287 of the patients have been cured and discharged from hospital. Two deaths have been reported.

The province currently has 13 confirmed cases in hospital and another 23 asymptomatic carriers under quarantine and receiving treatment, according to the commission.