SHENYANG, Aug. 24 (Xinhua) -- Northeast China's Liaoning Province reported a 13.6-percent increase in the foreign trade of goods in the first seven months of 2021, according to customs data. 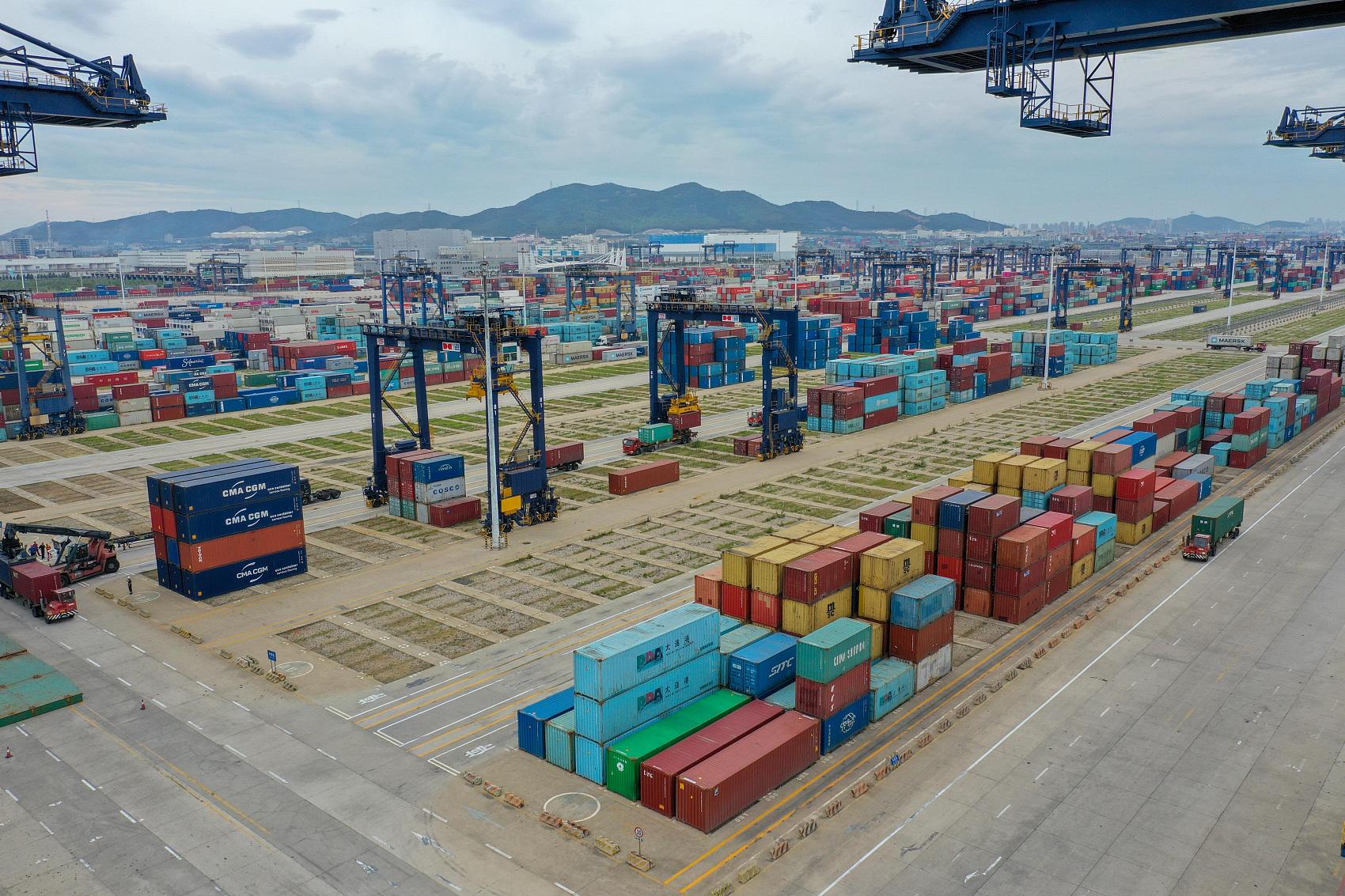 From January to July, Liaoning's foreign trade of goods reached 439.01 billion yuan (about 67.74 billion US dollars), up 13.6 percent year on year, according to Shenyang Customs.

The province's import and export volume of goods totaled, respectively, 256.74 billion yuan and 182.27 billion yuan, increasing by 8.7 percent and 21.2 percent year on year.

During January-July, the province imported 105.41 billion yuan worth of crude oil and iron ore, accounting for 41.1 percent of the province's total import value in the same period.

In the same period, the import of mechanical and electrical products was worth 72.56 billion yuan, a year-on-year increase of 33.1 percent, while that of basic organic chemicals reached 16.66 billion yuan, surging by 51.5 percent.