BEIJING, Jan. 11 (Xinhua) -- Some 1,300 companies traded on the Shanghai and Shenzhen stock exchanges had released their performance forecasts, with about 65 percent of them predicting profit growth in 2018, according to China Securities Journal. The paper said 137 companies predicted their net profits to at least double. 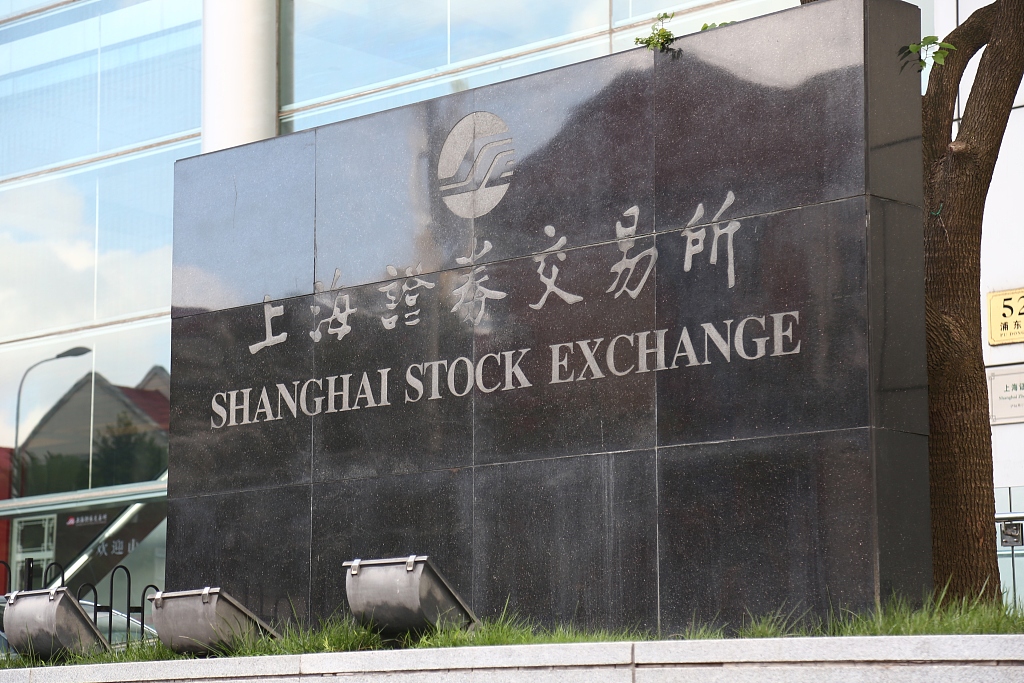 Analysts said government support for entrepreneurship and innovation has provided a major boost for tech firms and startups and allowed them to survive and thrive amid downward pressures on the broader economy. The performance of listed companies is considered a leading indicator of China's economy, which expanded steadily at 6.7 percent year on year in the first three quarters, well above the 6.5-percent annual target.