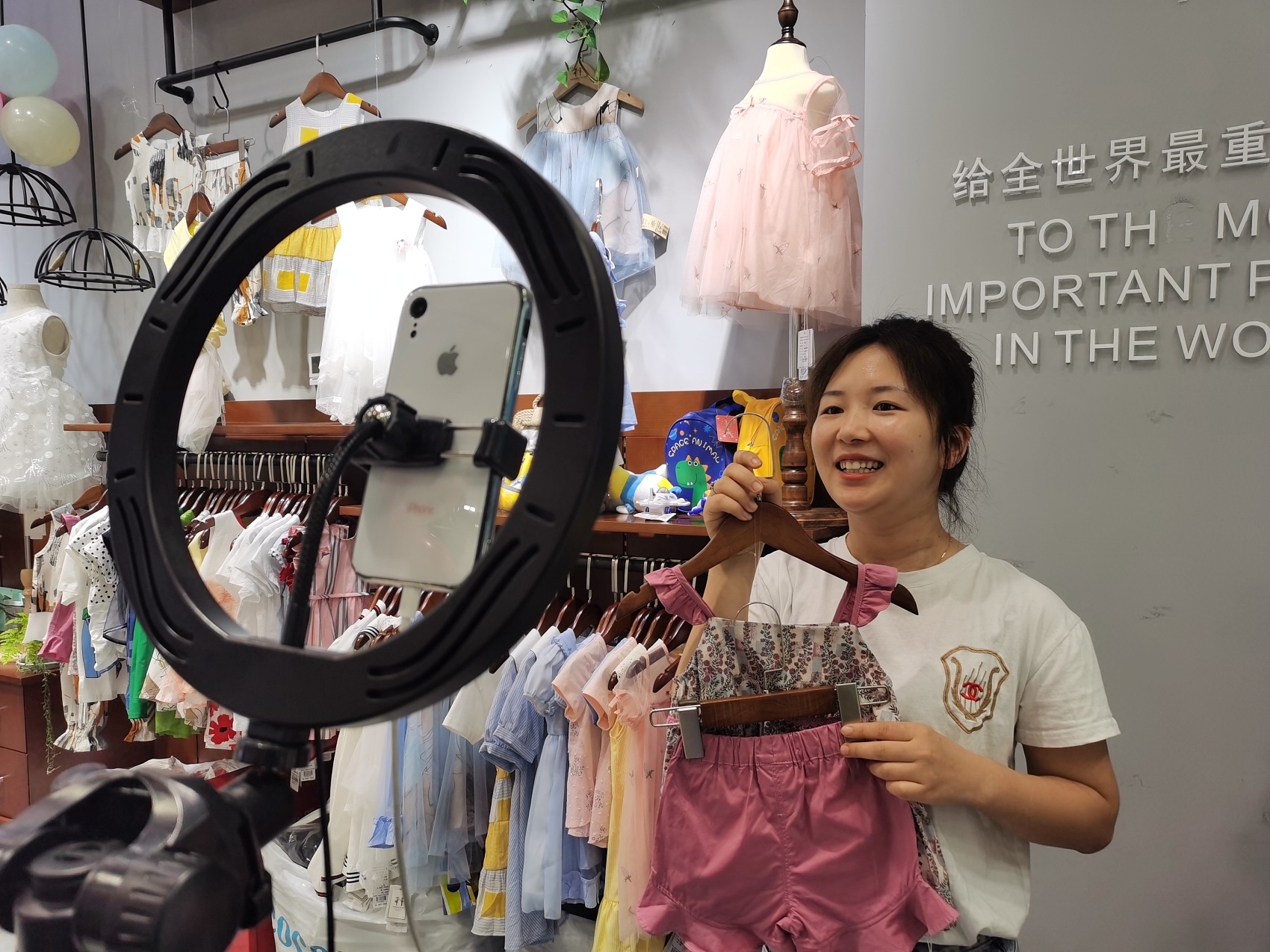 The number of online live-streaming service users in China had reached 560 million as of March 2020, accounting for 62 percent of the country's total number of internet users, according to a report on China's internet development.

The number represented an increase of 163 million from the end of 2018, said the statistical report released by the China Internet Network Information Center.

The number of users of a burgeoning business model that integrates e-commerce with live streaming had hit 265 million by March, making up 29.3 percent of the total.

Live sports broadcasting and live concert streaming users stood at 213 million and 150 million, respectively, accounting for 23.5 percent and 16.6 percent of the total, according to the report.

China had 904 million internet users as of March 2020, with the internet penetration rate reaching 64.5 percent, according to the report.