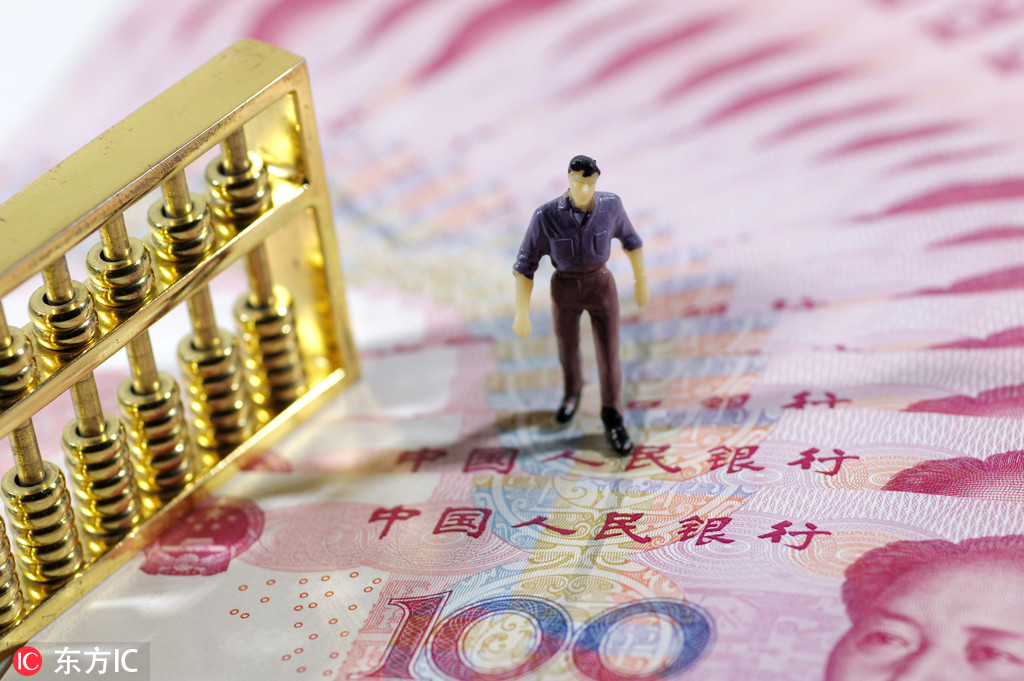 The over-five-year LPR, on which many lenders base their mortgage rates, also stayed unchanged at the previous reading of 4.65 percent, according to the National Interbank Funding Center (NIFC).

Based on the quotes made by quoting banks by adding a few basis points to the interest rate of open market operations (mainly referring to the rate of the medium-term lending facility, or MLF), the LPR is calculated by the NIFC to serve as the pricing reference for bank lending. Currently, the LPR consists of rates with two maturities, i.e., one year and over five years.

The quoting banks will submit their quotes before 9:00 a.m. on the 20th day of every month. The NIFC will calculate and release the LPR at 9:30 a.m. on the same day, or the next working day.

The unchanged loan prime rates are in line with market expectations as the interest rates of recent open market operations have been stable, said Wen Bin, chief analyst at the China Minsheng Bank.

Monetary policy operations are becoming more regular and targeted amid effective epidemic control and the recovering economy, Wen said, adding that the possibility of reserve requirement ratio and interest rate cuts will be smaller in the future.

The State Council decided at an executive meeting held Monday that more efforts would be made to benefit market entities by keeping the liquidity at a reasonable and ample level while supporting the real economy, especially small and micro businesses, with a variety of monetary policy tools. Enditem