BEIJING, April 24 (Xinhua) -- China's Long March-5B carrier rocket is scheduled to make its maiden flight in the first half of 2020, according to the China Manned Space Engineering Office (CMSEO). 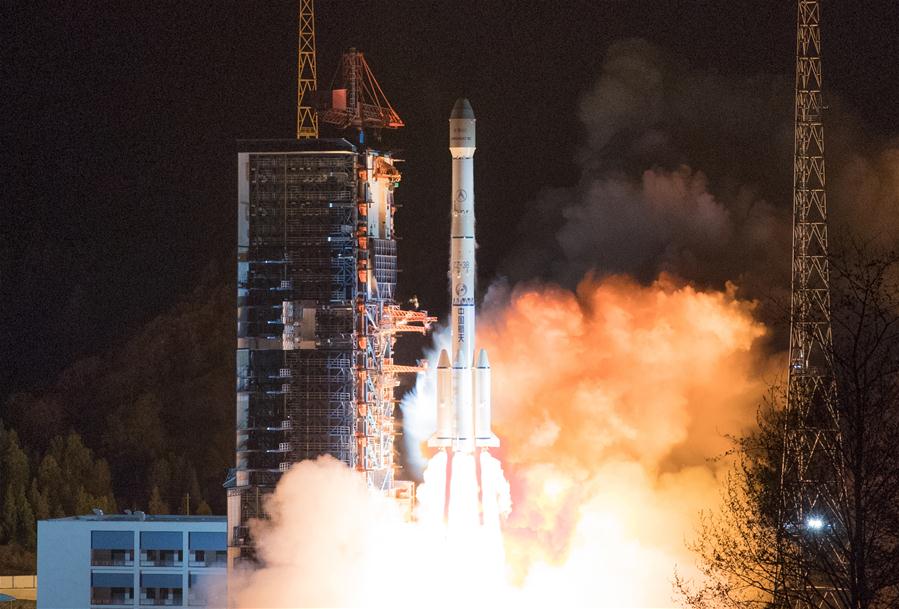 As a new generation of carrier rocket, the Long March-5B has the largest carrying capacity to low-Earth orbit. It will carry the core capsule and experiment capsules of China's space station.

The space station project will be implemented in three phases: key technology validation, construction and operation. Six flight missions, including the maiden flight of the Long March-5B rocket and launch of the test core capsule, have been scheduled in the first phase, and launches of experiment capsules in the second phase.