BEIJING, Dec. 2 (Xinhua) -- China has successfully tested the second stage engine of the Long March-8 rocket, preparing for its maiden flight in 2020, according to the China Aerospace Science and Technology Corporation (CASC). 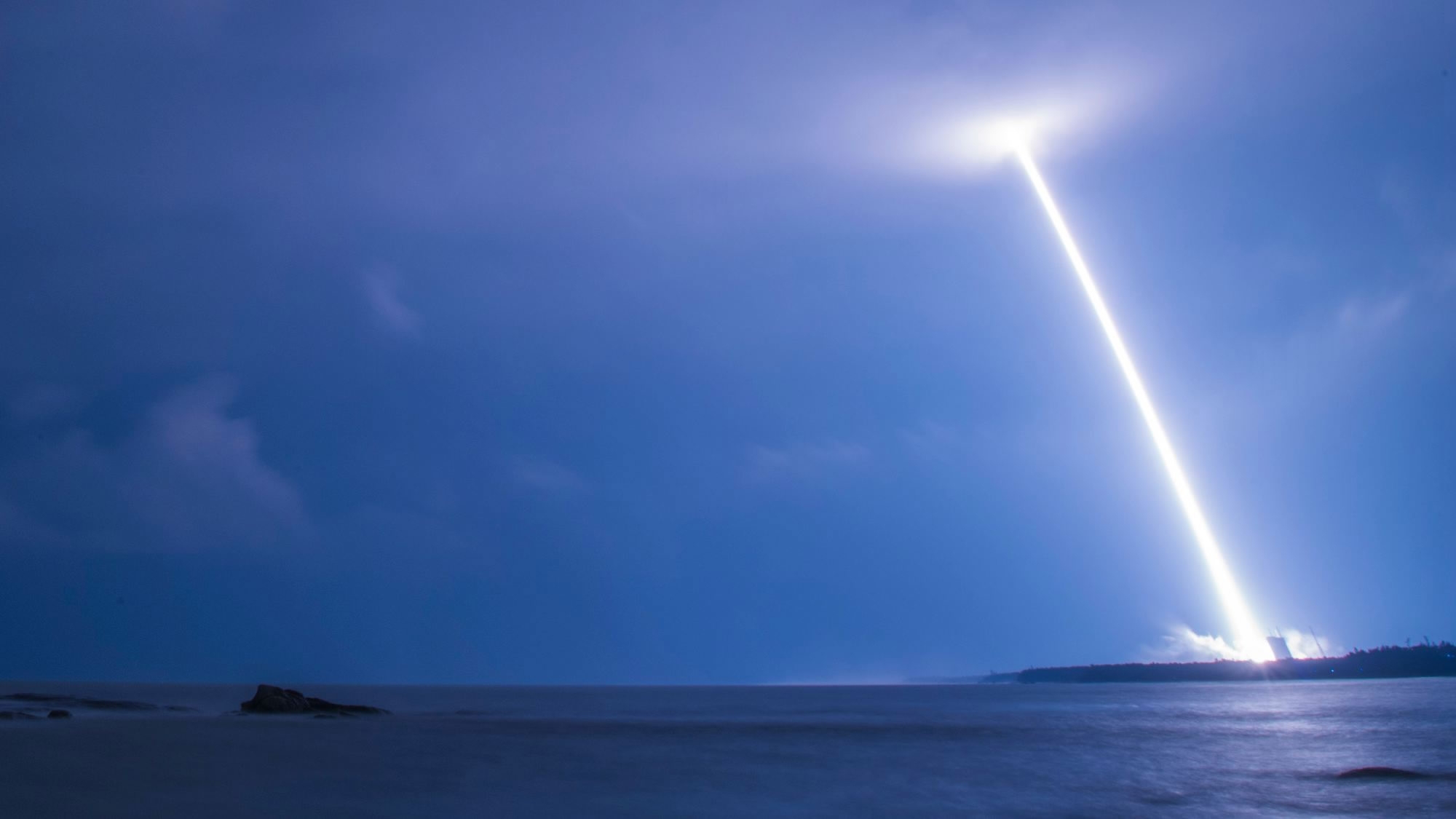