Banks of all types have been actively promoting the use of the LPR mechanism, with loans priced against this benchmark accounting for a bigger share of their new lending, said the People's Bank of China (PBOC), the central bank, in the report on the country's regional financial operation in 2019.

Among the 150 banks surveyed, LPR-based loans issued by urban commercial banks and rural commercial banks reached 92 percent and 86.1 percent of their total lending in December 2019, respectively, the PBOC said.

The LPR mechanism, revamped in August 2019 to better reflect market changes, has steered lending rates lower and smoothed the transmission of market interest rates to loan interest rates, the report said. The average lending rate for enterprises stood at 5.12 percent in December 2019, down nearly 0.2 percentage points from July 2019 and hitting a new low since the second quarter of 2017.

Financial institutions, however, still face difficulties in fully leveraging the LPR mechanism, the report said, urging greater efforts to foster their pricing capabilities and expand the LPR reform to improve the transmission mechanism. 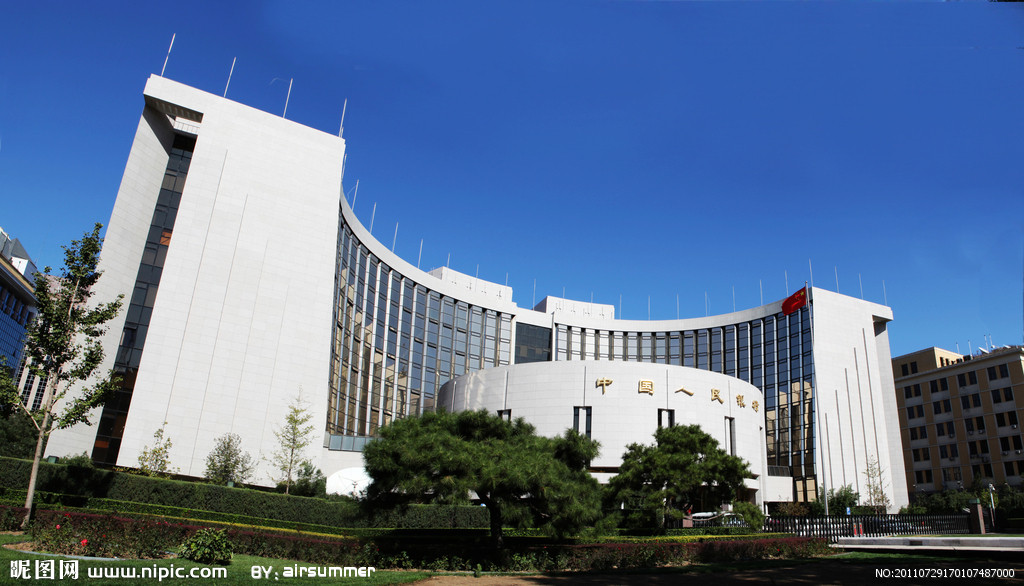