China's lunar rover travels over 300 meters on moon's far side 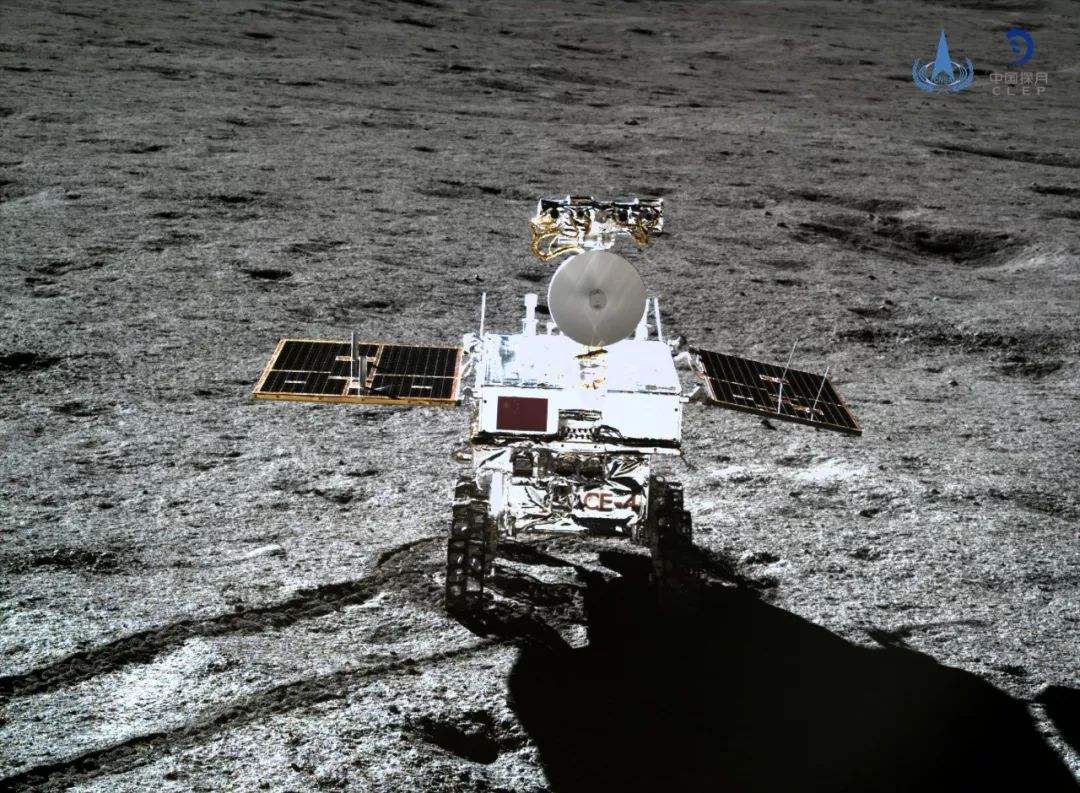 BEIJING, Nov. 4 (Xinhua) -- China's lunar rover Yutu-2 has driven 318.62 meters on the far side of the moon to conduct scientific exploration of the virgin territory.

Both the lander and the rover of the Chang'e-4 probe have ended their work for the 11th lunar day, and switched to dormant mode for the lunar night on Monday (Beijing time), according to the Lunar Exploration and Space Program Center of the China National Space Administration.

The rover is now located 218.11 meters northwest of the lander.