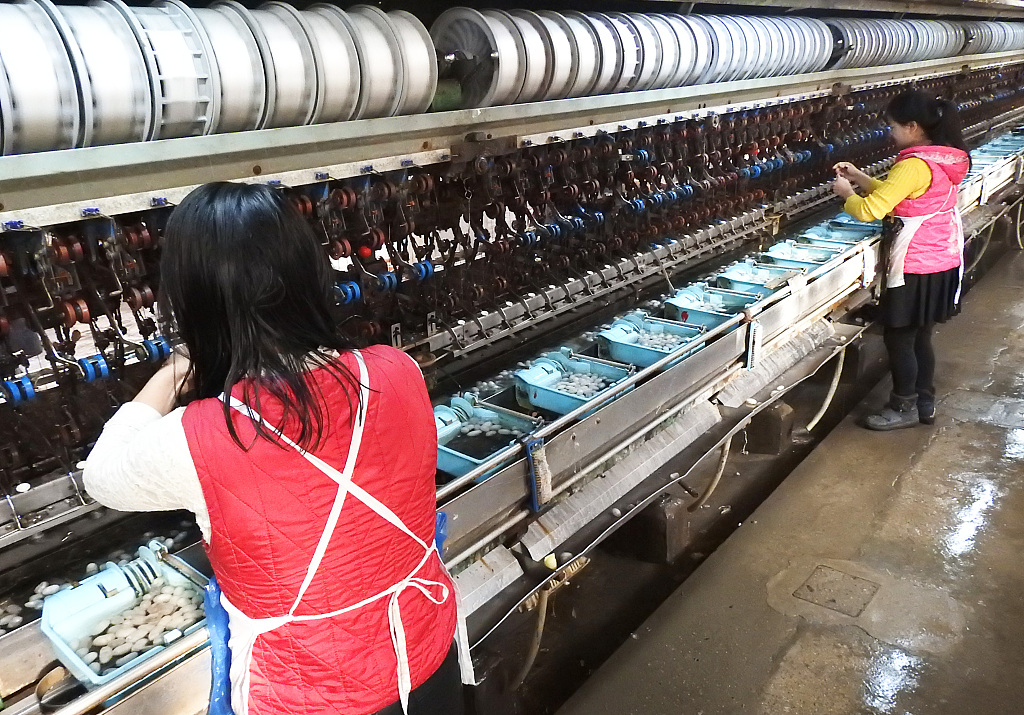 The National Academy of Development and Strategy under Renmin University of China said in its monthly report that the economy performed well during the January-February period against impact from setbacks in globalization, frustrated multilateralism and volatile global financial markets.

A string of indicators from industrial output to retail sales published by the National Bureau of Statistics have showed the economy kicked off the year on a stable note, with new growth drivers continuing robust growth. Tame inflation also guaranteed leeway for policy maneuver.

However, the report said structural problems still lingered and there would be growing pains from economic shifts, adding that more should be done to deepen reform and bolster the private sector.