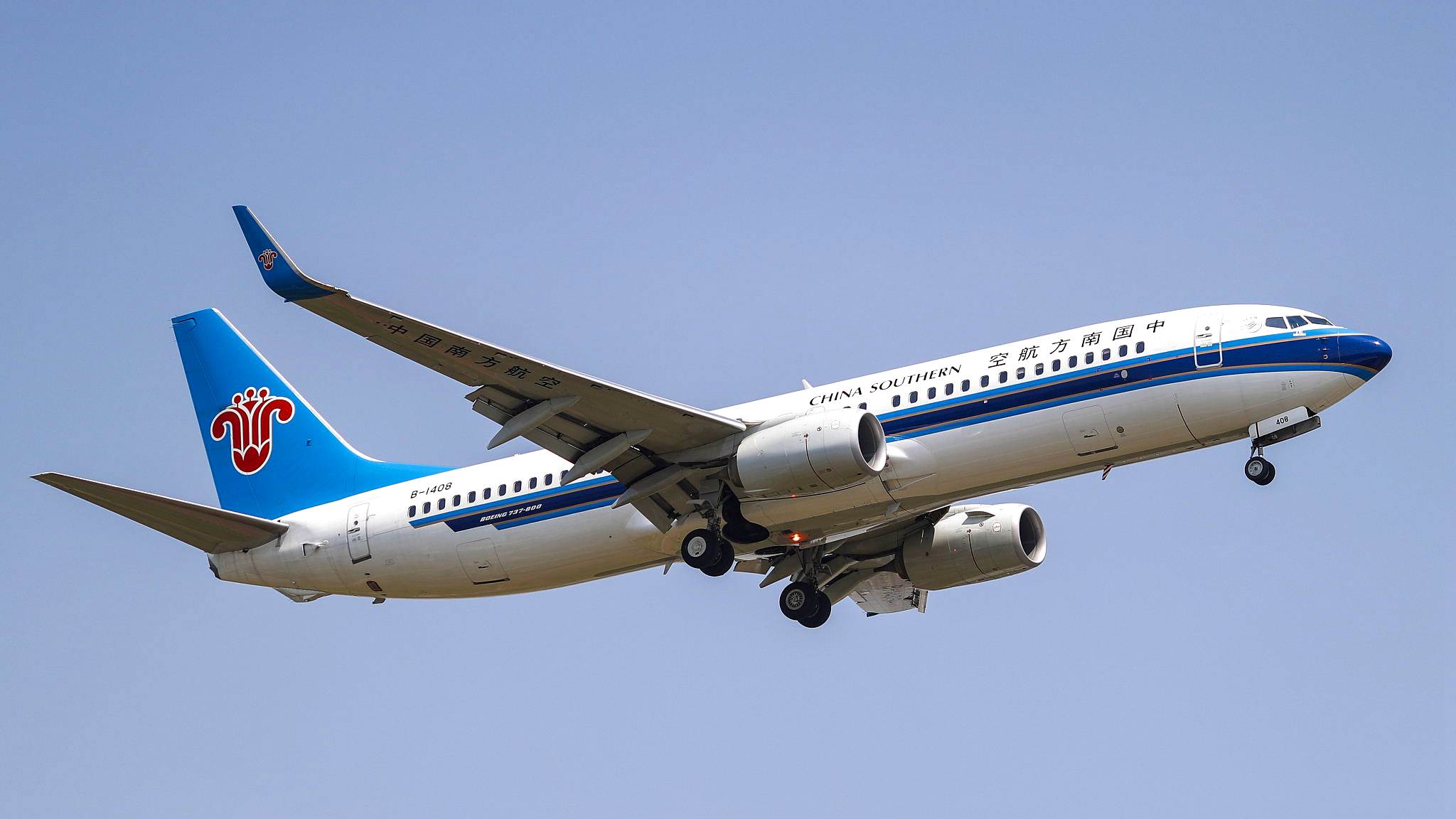 BEIJING, May 16 (Xinhua) -- China Southern Airlines, the country's largest air carrier, saw a rebound in both the passenger and cargo transport in April, official data showed.

China Southern carried more than 3.84 million domestic passengers in April, up 6.13 percent month on month, and transported 55,220 tonnes of cargo, up 5.04 percent from the previous month, according to the company's report filed Friday to the Shanghai Stock Exchange.

The airline is shifting its Beijing operational center to a new base, which has a total construction space of 360,000 square meters at the Beijing Daxing International Airport, said the company's Beijing branch.

China Southern plans to transfer all its flights to and from Beijing to the new base by March 2021, and more than 200 airplanes will be in operation in the new airport by 2025, sources with the branch said.

As of April, China Southern Airlines operated a fleet of 856 aircraft.