China's major alcohol enterprises reported mixed performance in terms of output in the first five months of this year, according to the Ministry of Industry and Information Technology. 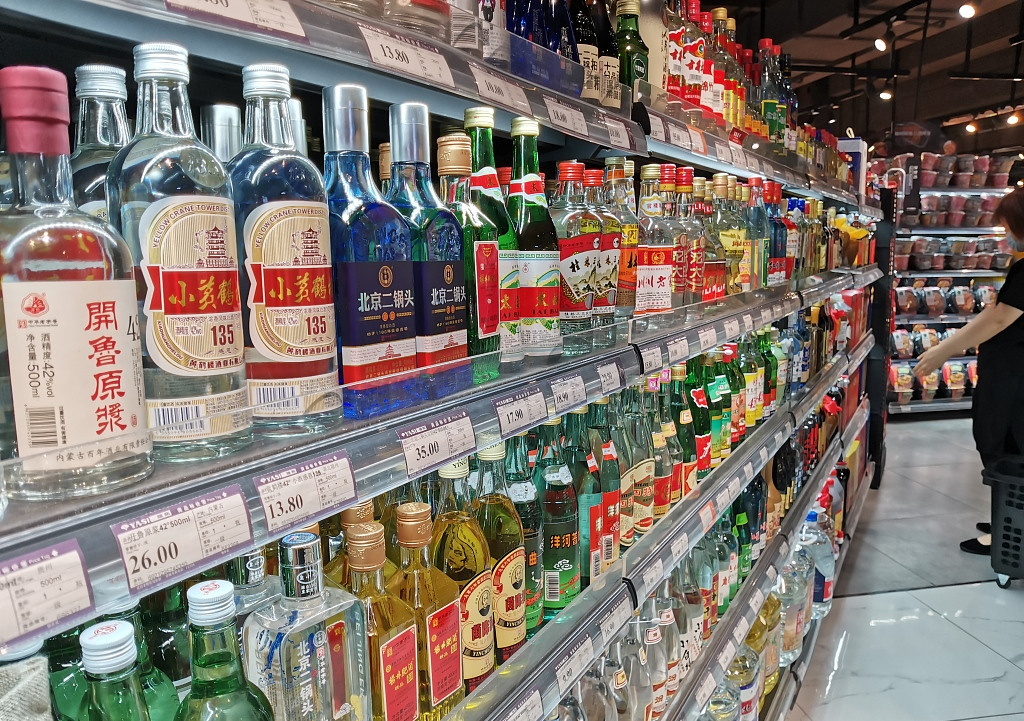 Major distilleries saw the output of Chinese Baijiu, a type of distilled spirit, up 3.4% year on year to 3.18 million kiloliters in the reporting period, while that of breweries dropped 5.2% to 14.26 million kiloliters, data from the ministry showed.

Major wine-makers saw their output down 31.3% year on year to 79,000 kiloliters in the same period.

Major alcohol makers are those with annual operating revenue of at least 20 million yuan (about US$2.99 million).