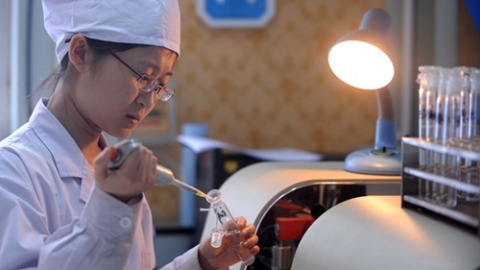 The province will work to support the development of its dairy companies, optimize the structure of dairy industry and improve quality control and safety supervision, according to the plan.

Hebei recorded 1.15 million cows in stock and an output of 3.91 million tons of raw milk in 2018, both the third largest in China. It is home to 43 dairy processing companies which churned out 3.65 million tons of processed milk last year, the country's largest.